2018 is all dedicated to the star kid’s Bollywood debuts. Janhvi Kapoor with ‘Dhadak’ and Sara Ali Khan with ‘Kedarnath’ made a debut recently.

Earlier this year Karan Johar named the star kids who will be starred in his next project ‘Student of the year 2’, Tara Sutaria and Ananya Pandey.

However, the official announcement has not been made for the same but is expected anytime soon.

Earlier reports stated that Saif’s daughter Sara will be seen sharing the screen as his daughter in the movie but the latest reports states that Aalia has succeeded to bag the role. 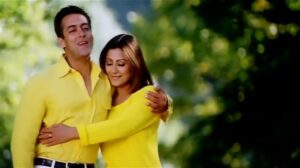 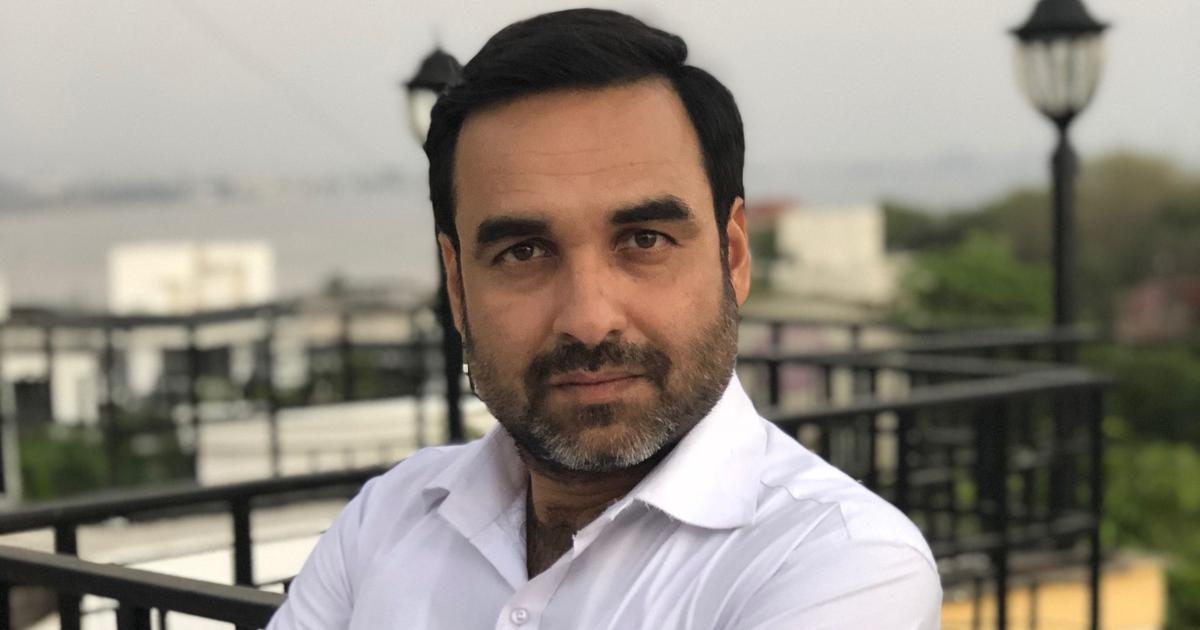 Pankaj Tripathi talks about playing a parent in Gunjan Saxena, Checkout what he has to say