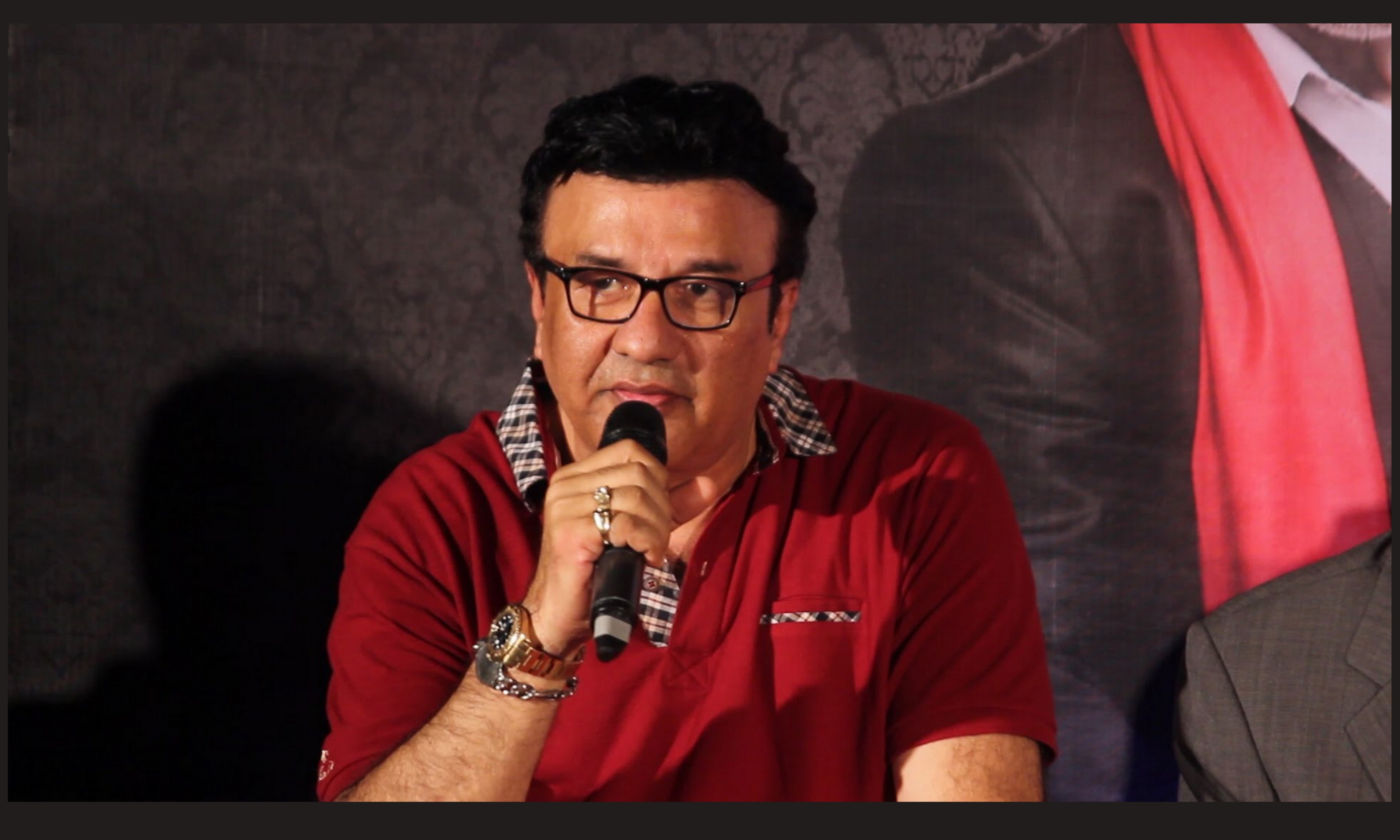 Anu Malik’s return to the eleventh season of the popular singing contest show Indian Idol was not received well by many people. The audience questioned his reinstatement as the judge after allegations of sexual harassment were made against him last year following which he stepped down.

Looking at the backlash and severe criticism, it seems the channel Sony Entertainment is reconsidering its decision and can even fire Anu from the show.

Bollywood Hungama quoted a source from Indian Idol saying as, “Anu Malik may be shown the door in the next few weeks. They thought the backlash against him had quietly died down. They never anticipated this new rising roar of protest against his return to the show.”

The #MeToo movement against sexual harassment has taken the Bollywood by storm. The smaller screen is no alien to the phenomenon either. Anu Malik also faced MeToo allegations while he was judging the popular singing contest show Indian Idol last year after which he stepped down.

Anu Malik has been accused of sexual harassment by several women in the past, including singers Sona Mohapatra, Shweta Pandit and Alisha Chinai. Neha Bhasin also revealed recently that the singer-composer made her uncomfortable in a private meeting.

Sona Mohapatra slammed the Indian Idol makers in an open letter on social media for the same. She also lashed out at Vishal, Neha and host Aditya Narayan for not having a spine in the matter.

Retweeting Sona’s post, Neha wrote, “I agee with you. We do live in a very sexist world. Anu Malik is a predetor, i too have run away from his strange moves when i was 21. I didn’t let myself get into a sticky situation beyond him lying on a sofa in front of me talking about my eyes in a studio. I fleed lying.”

Indian Idol 11 : Himesh Reshammiya roped in as Judge after Anu Malik steps down

Sona Mohapatra about her documentary: It’s a political film but it’s not a polite film 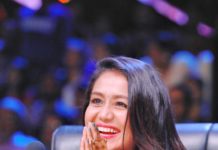