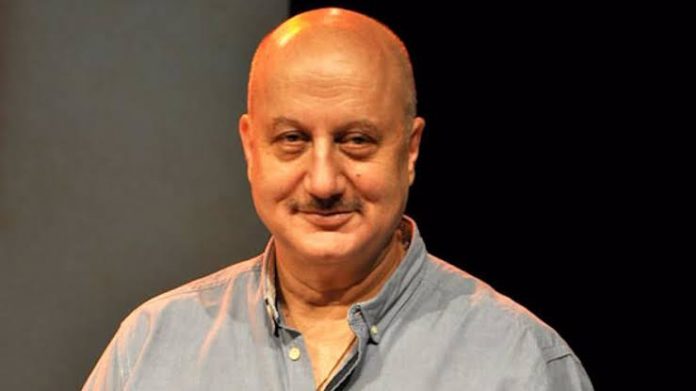 Work is over for actor, Anupam Kher in his next film, The Last Show. He has wrapped up the film’s shoot, which also stars his friend and actor, Satish Kaushik. Kher posted a photo on Instagram, along with a caption, sharing his experiences and thoughts on the film.

The shooting of the film took place amidst the pandemic, which was a new experience for the cast and crew of the film. For Kher, it was humbling to shoot during COVID-19, which he shared in his caption on Instagram.

He captioned the post as, “It is a wrap for me and my friend @satishkaushik2178 for our movie #TheLastShow. It has been the most satisfying, energising and enriching experience to be working in this film. Especially sharing the screen space with the great #KaushikSaab. Also working in the times of #Covid19 was really a new and humbling experience. Waiting to sharing our labour of love with the world soon. Watch out for this space. #Film #PassionAndPaseenaFilms (sic).”

The Last Show is being helmed by Vivek Ranjan Agnihotri. Shooting for the film commenced on September 25, with Anupam Kher sharing the same on Instagram. The actor was last seen in the film, One Day: Justice Delivered, which Ashok Nanda directed. It also starred Esha Gupta, Kumud Mishra, and Anusmriti Sarkar.

Let us see what the veteran will have to offer in the near future, when the film comes out. 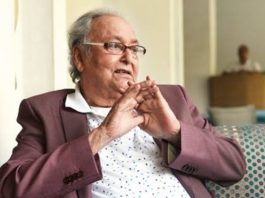 Bengali legend, Soumitra Chatterjee’s health is not good and is cause... 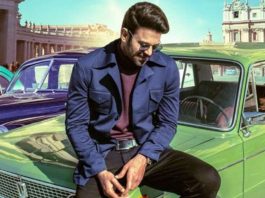 Prabhas unveils the motion poster of his next,Radhe Shyam; celebrates his... 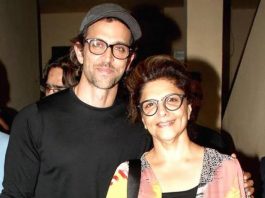