The Indian Wire » Entertainment » Anupam Kher’s Autobiography to release in 2019, shares his struggles and success through his film Anupam Kher‘s autobiography is all set to hit the theatres this year, the veteran actors have confirmed in a statement to a leading publication. The autobiography will delve in every important aspect of his life, including his rise to humble beginnings, success, and failures in his 36-year-old career. The actor revealed to the publication that it took him 3 years to pen is autobiography down.

When the actor was quizzed on his upcoming film, he answered, “Yes, the autobiography will be out this year. It took me three years to write it, and now I am ready for it.” Star autobiographies are often accused of holding back a lot from being put into black and white. When the journalist brought this up, Anupam said, “I’ve never held myself back in my life, so there is no reason to hold anything back in the book. Of course, sometimes, people don’t tell those truths that can hurt others. But I think experiences that one acquires in life should be shared with the world. Yes, they have to be penned with a lot of sensitivity and respect. In my case, I have put down all the lessons that life taught me unknowingly.”

His book titled ‘The Best Thing About You Is You!’ was originally published in the year 2011, where he took examples from his own life to motivate the readers to find peace and tranquility. 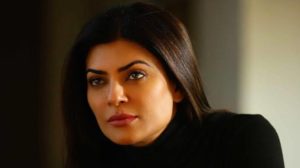 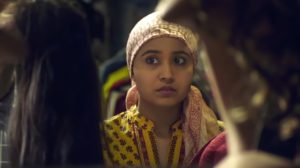