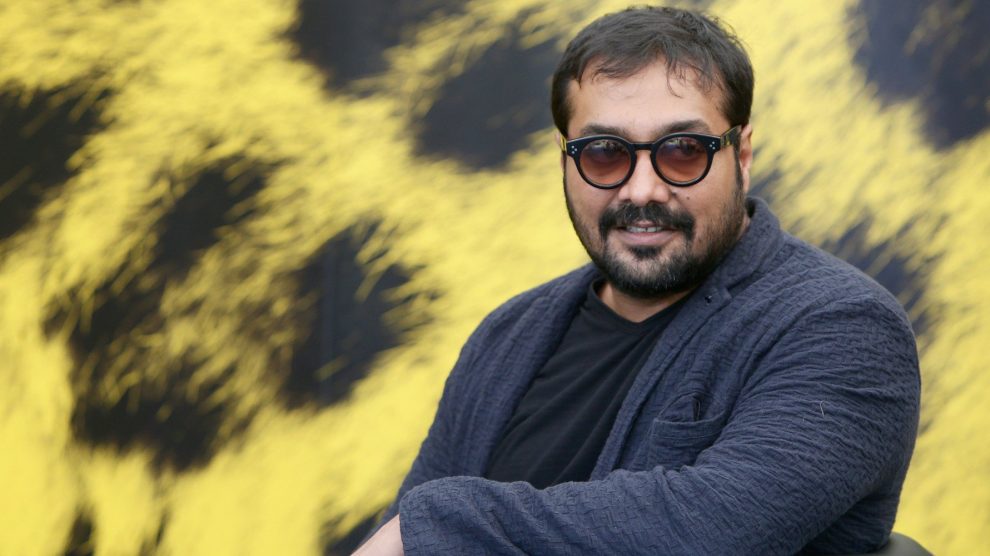 The director took to Instagram to announce the news. Along with the logo of his new company, he also shared pictures of partners Dhruv Jagasia and Akshay Thakker. Anurag posted on Instagram the following images:

So here it is .. our new company @goodbadfilmsofficial . Introducing the good, the bad and the films of the @goodbadfilms on the Monday of the release of our first production #chokedpaisaboltahai on @netflix_in . @jagasiadhruv in black and white and @akshaythakker . My two pillars of support. Only thing I can’t figure is that which one of my two producers is good and who is bad .. so leaving it to you all to decide .. let’s have fun #chokedpaisaboltahai releasing June 5th Logo design by @sam_madhu pics by @khamkhaphotoartist

Under his new production company, Anurag’s next film ‘Choked’ set to stream on Netlfix from June 5 is the first film the company is starting its work with. The director  had earlier formed two production companies, ‘Anurag Kashyap Films and ‘Phantom Films’. Under ‘Anurag Kashyap Films’ he had produced films such as Udaan, Shaitaan and The Lunchbox. While ‘Phantom films’ had produced Lootera, Queen, Masaan and Udta Punjab among others.

Anurag’s both the production houses were successful and produced some memorable films for Bollywood. Now, with his third production company the director will be hoping to replicate the same.

Karnam Malleswari receives gift on her 45th Birthday; Kona Films announces Biopic
Connecting the Past: How Indian horror films use elements to connect past to the plot
Comment