When it comes to the best Director and Actor duos of Bollywood, Anurag Kashyap and Nawazuddin Siddiqui will definitely make up to the list. The duo whose popularity rose specially after Raman Raghav 2.0 and Netflix’s Sacred Games. But both Nawaz and Anurag have worked together on a numerous projects which not many of us are aware of.

So, here we will be discussing about some of the finest collaborations of Anurag Kashyap and Nawazuddin Siddiqui. 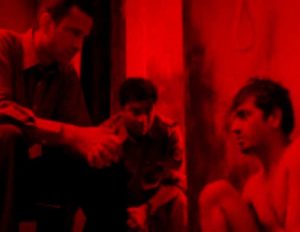 Anurag Kashyap’s directorial debut based on 1993 Bombay blasts remain under controversies due to it’s honest portrayal. The film is still considered to be one of the finest works of Kashyap. This was the first time when Anurag and Nawaz actually teamed up. Though Nawaz had a small role to play, yet he marked his presence throughout the film. 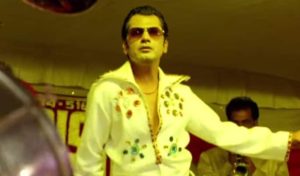 We see Nawazuddin in this film just for a song ‘Emotional Atyachar’ but this explains that the bond between him and Kashyap is really strong which is the reason why viewers expect atleast a special appearance of Nawaz when it comes to Anurag Kashyap films. 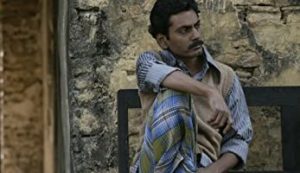 Popularly known as the Indian version of Godfather, Gangs of Wasseypur was one of the first few films of Kashyap that went popular among the masses and yet remains to be one of the finest countryside crime dramas. Nawazuddin as Faizal stands out in the film. 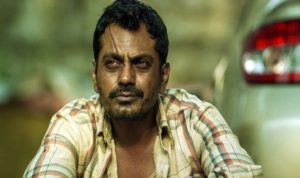 The way Anurag defined the two central characters of the film is what helped the film grab everyone’s attention. Nawaz’s psychotic performance in the film set the bars high for him in the Hindi film industry. 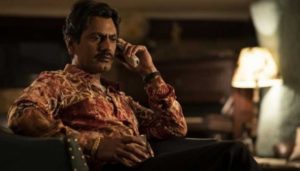 Sacred Games became the first Indian web series which successfully build a mark in the minds of viewers when it came to Good Content. It was a milestone in the Indian Web Universe. Nawaz and Anurag’s another collaboration which turned out to be super successful.

The duo is currently gearing up for the release of their upcoming film Ghoomketu but this time not as Actor-Director duo but as Co-actors. Ghoomketu is set to release on 22nd May, exclusively on Zee5. 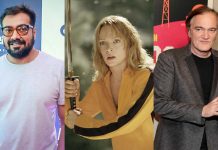