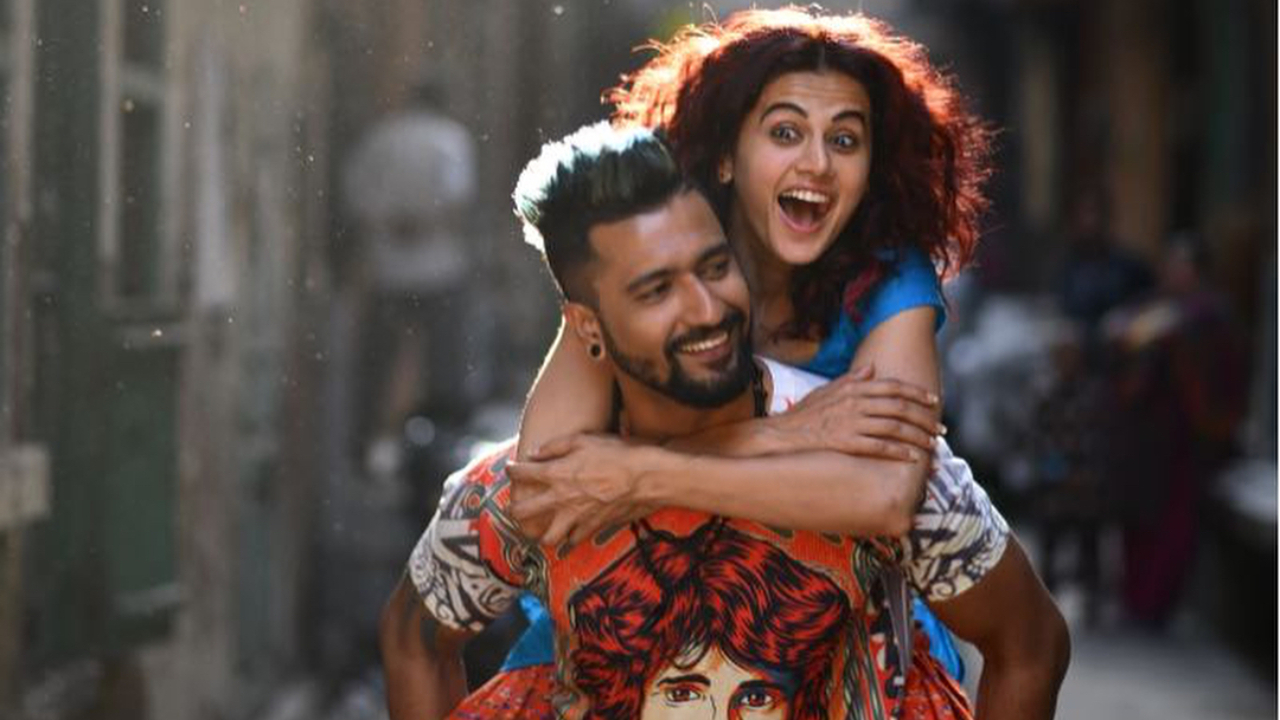 The Abhishek Bachchan, Taapsee Pannu and Vicky Kaushal-starrer released in India on September 14. Talking in a recent interview, CBFC Chief Danyal Gilani said, “The members of the board have unanimously decided to not clear the film as its content violates the censorship code.”

The film marks junior Bachchan’s return to the silver screen following a two-year hiatus. The story of the film revolves around a young couple, Rumi (Taapsee) and Vicky (played by Vicky).

When they’re caught red handed by Rumi’s family, pressure builds up to get married. But Vicky has cold feet and keeps avoiding Rumi’s request to bring his parents over and ask for her hand in marriage. Eventually, she gives up on him and settles for an arranged marriage. That’s when Robbie (Abhishek Bachchan) enters the proverbial love triangle.

Abhishek revealed earlier that taking a break from acting was a “planned and calculated” move, reported Filmfare.

On taking time off, Abhishek was asked if he took any acting advice from his father and Bollywood superstar Amitabh Bachchan. He said, “No, I didn’t. My career and its path is nothing like my father’s and it never will be.”

Abhishek shared that he made the right decision by signing Manmarziyaan. He mentioned, “The validation of my decision was what I felt when I stepped on to the set and the response to the trailer.”

While the ban on Bollywood releases in Pakistan is currently the trending topic, this is not the first time such an incident has occurred. Previously, many Indian films such as the controversial chick flick Veere Di Wedding, Anushka Sharma’s horror drama Pari, the Rishi Kapoor–starrer Mulk and Akshay Kumar’s PadMan did not see the light of day in the country. 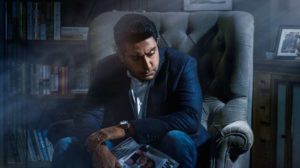 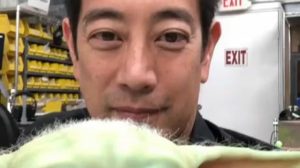