The Indian Wire » Entertainment » Arjun Kanungo: ‘I believe in giving fans a variety of songs’ 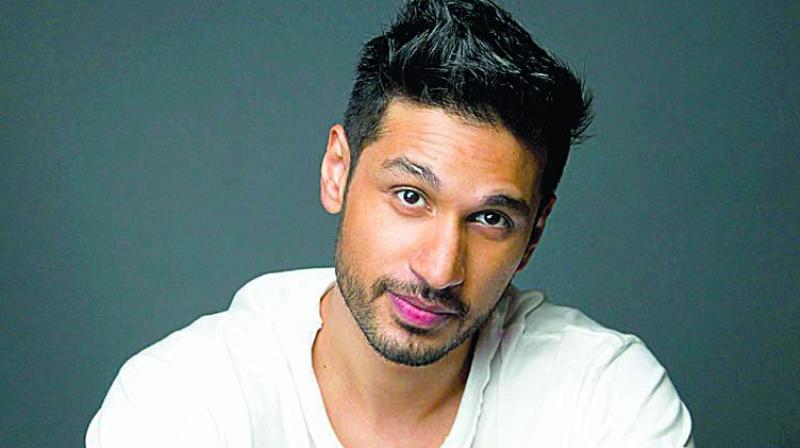 “Baaki baatein peene baad” singer Arjun Kanungo is gearing up for the release of his new love song, “Tum na ho”, and says he likes to give his fans a variety of songs.

“I believe in giving my fans a variety of songs, and ‘Tum na ho’ felt like something new to me. It is a wonderful love song with a very fresh soundscape. Sometimes I feel like singing it, and at times dancing to it,” Arjun said.

“Tum na ho” has been co-sung by Prakriti Kakar.

“It’s a very cool pop approach to a love song highlighting the concept of a long distance relationship and is also extremely relatable,” said Prakriti.

Speaking about the track, Vaas said: “‘Tum na ho’ is a track that is very precious to me as it’s one of those compositions that has come straight from my heart. I was always a fan of Arjun Kanungo and I am glad that both Arjun and Prakriti came together to do this song, I couldn’t have gotten any better duo to do this.”