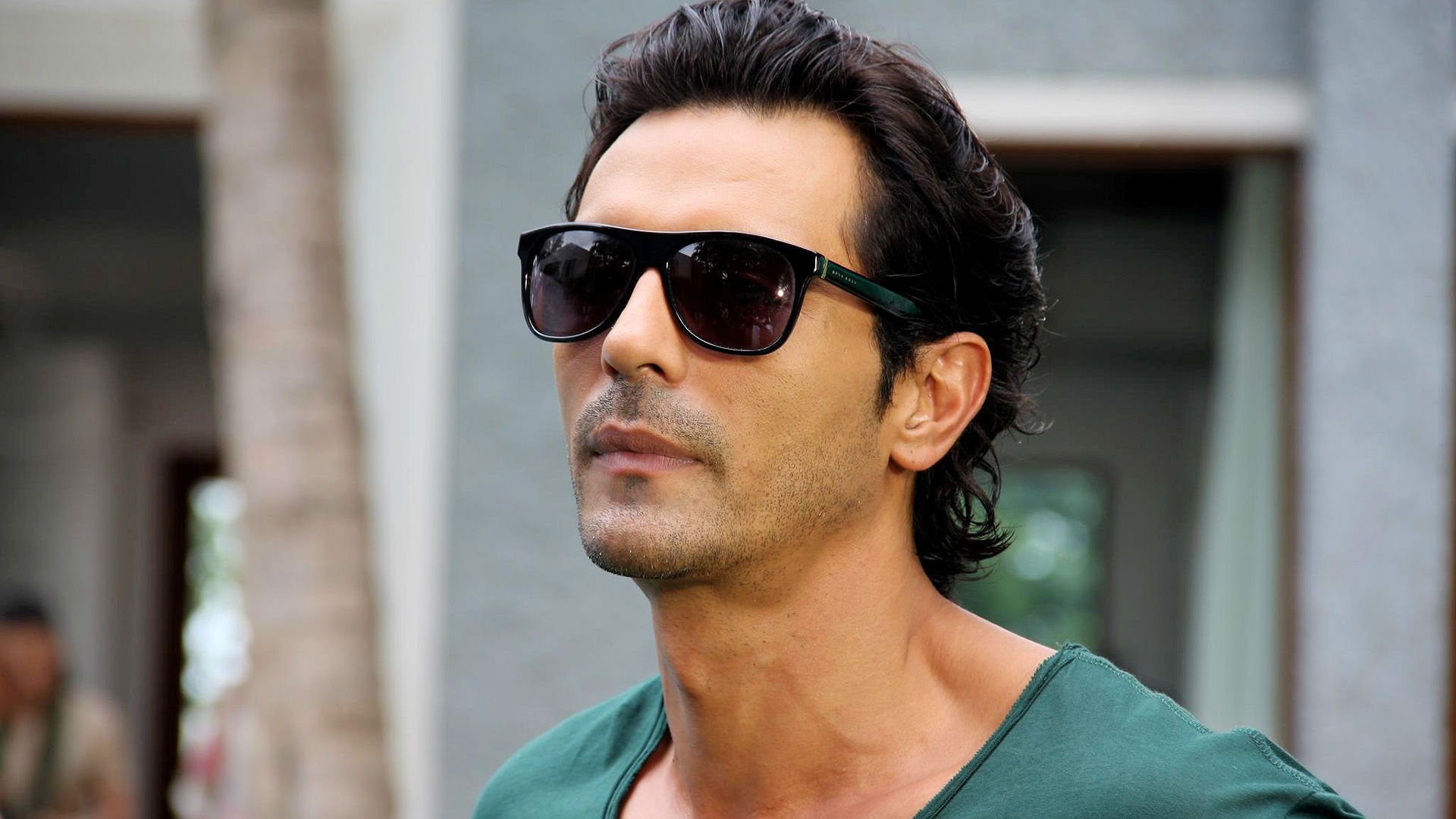 10 days back, the actor Arjun Rampal and the team of his upcoming Zee5 film, Nail-Polish had started shooting to the film. All was fine, until Arjun’s co-stars, Manav Kaul and Anand Tiwari tested COVID-19 positive. As a result, Arjun took a COVID test too, which has come out as negative.

This comes, a day after his co-stars had tested positive for the virus. He is currently under home quarantine but will have to take a test after 4 days again since he came in direct contact with COVID patients.

The actor tweeted this, with his tweet as follows :

Arjun had informed his fans on Thursday, via Instagram, that shooting for the film has stopped, as his co-stars got infected.

The film is a Zee5 Original, which director Bugs Bhargava Krishna is directing. Arjun plays the role of a high-profile defense lawyer, Sid Jaisingh in the film. A courtroom drama, the film promises to be an exciting thriller.

While talking about the film, Arjun had earlier said :

“With a wonderful cast combined with very addictive energy and clarity of the director Bugs Bhargava Krishna, this is a project that is extremely promising and allows everyone to push one’s limits to a level, that hopefully shall transform itself into something very special.”

With a grinding halt, the film is stopped, proving the fact that filming is no easy job, during a pandemic. We hope that Arjun’s co-stars recover soon and everyone stays safe.