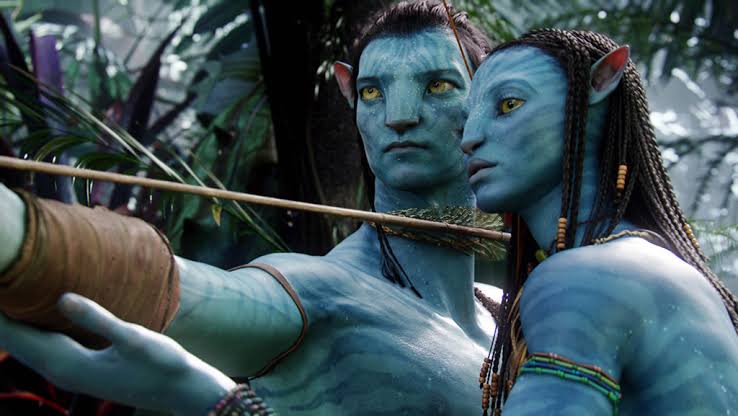 You must be living under a rock if you are not aware that ‘Avatar’ is getting a sequel. The James Cameron directed science fiction epic became the highest grossing film at the time of its release in 2009.

Shooting of the sequel, set to release in 2021 was underway when it came to a hault in March due to the Coronavirus. It was being filmed in New Zealand.

Producer, Jon Landau took to Instagram to announce the resumption of shooting for the film in New Zealand next week. Jon shared

New Zealand which dealt with the pandemic brilliantly, are slowly opening up economic activities in the country. The conditions in the country are improving day by day thus making it easier for the film crew to restart the film’s production.

Actors of the first film will again star Zoe Saldana and Sam Worthington. Kate Winslet, CJ Jones and Vin Diesel are going to be the new additions in the sequel of the much anticipated film.

Avatar was dethroned by Marvel’s ‘Avengers: Endgame’ as the highest grossing film ever, last year.  The sequel is expected to release in December 2021 but the makers have not announced a specific release date yet.

For now, the producers will be happy to start shooting again and finish the film.