The Indian Wire » Entertainment » Co-director of ‘Avengers: Endgame’ Joe Russo to visit India before the release of the film 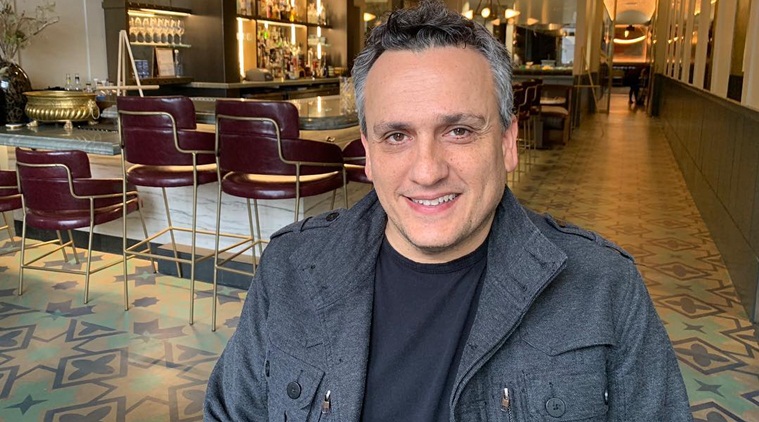 Co-director of ‘Avengers: Endgame‘ Joe Russo announced his tour to India on Tuesday. The one-half of the Russo brothers will visit the country a few days ahead of the release of Avengers: Endgame on April 26.

Talking about his visit, Joe said, “I am absolutely thrilled with the passionate response Avengers: Infinity War received in India, and cannot wait for you to see Avengers: Endgame. Thank you for embracing these movies. I am excited to be coming to India and eager to meet our Indian fans very soon.”

Joe will be visiting India in April and Indians will be among the first in the world to connect with him, before the film releases.

The first official synopsis of ‘Avengers: Endgame’ reads, “After the devastating events of Avengers: Infinity War (2018), the universe is in ruins due to the efforts of the Mad Titan, Thanos. With the help of remaining allies, the Avengers must assemble once more in order to undo Thanos’ actions and restore order to the universe once and for all, no matter what consequences may be in store.”

The film is slated to hit theatres on April 26 this year.