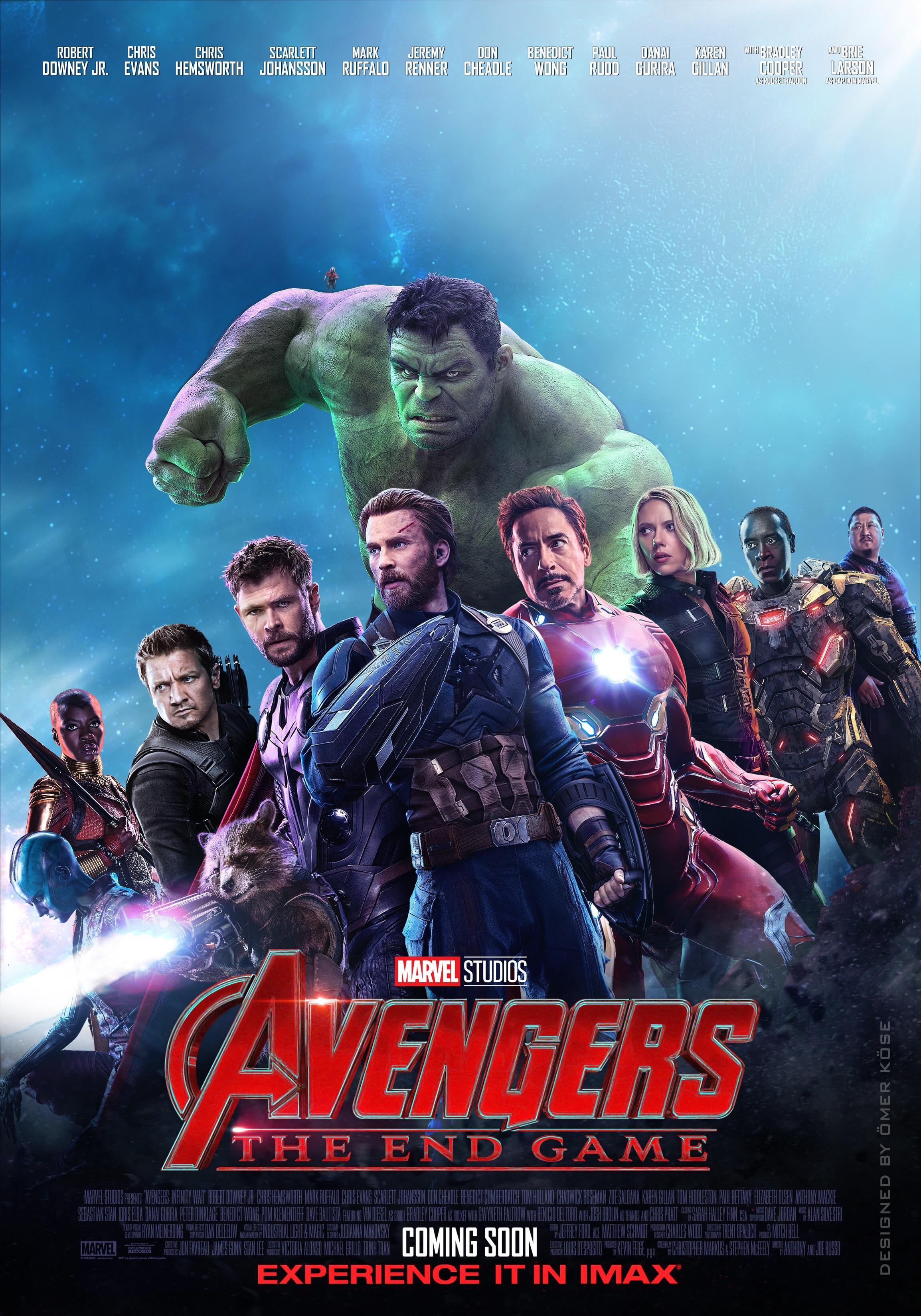 Much-awaited 22nd film of the Marvel Cinematic Universe ‘Avengers: Endgame‘ is ready to set the screen on fire. Wait of the eager fans across the globe is finally over as the superhero-based film is all set to hit theatres this Friday.

Online ticket booking site BookMyShow opened pre-booking for the film a week ago and it became the fastest one million tickets selling movie in 24 hours. This means, averagely, it sold 18 tickets per second.

The synopsis reads, “After the devastating events of Avengers: Infinity War (2018), the universe is in ruins due to the efforts of the Mad Titan, Thanos. With the help of remaining allies, the Avengers must assemble once more in order to undo Thanos’ actions and restore order to the universe once and for all, no matter what consequences may be in store.”

Joe and Anthony Russo have directed the film.

‘Avengers: Endgame’ will end the story which began with 2008 released ‘Iron Man’. It will continue the story after ‘Avengers: Infinity War’.

In the end scene of ‘Avengers: Infinity War’ Thanos managed to get all the infinity stones for his armored glove and destroyed half of the universe by the snap of his fingers. Most of the Avengers vanished after that and the remainings will continue their war with Thanos to restore everything in ‘Avengers: Endgame’.