Actress Navneet Kaur has been gaining immense popularity with her Tiktok videos and she is also very active on social media.

She recently shared some of her throwback pictures on her Instagram profile, indicating her fans that she is about to reach 7 million followers.

In the pictures, taken in Armenia, Avneet looks absolutely gorgeous as she is seen smiling away from the camera in a sunny day.

Avneet wrote: “7 million soon🙈😍
Which picture do you like the most?❤️
📸- @amandeepnandra
#Armenia #Throwback”

7 million soon🙈😍 Which picture do you like the most?❤️ 📸- @amandeepnandra #Armenia #Throwback 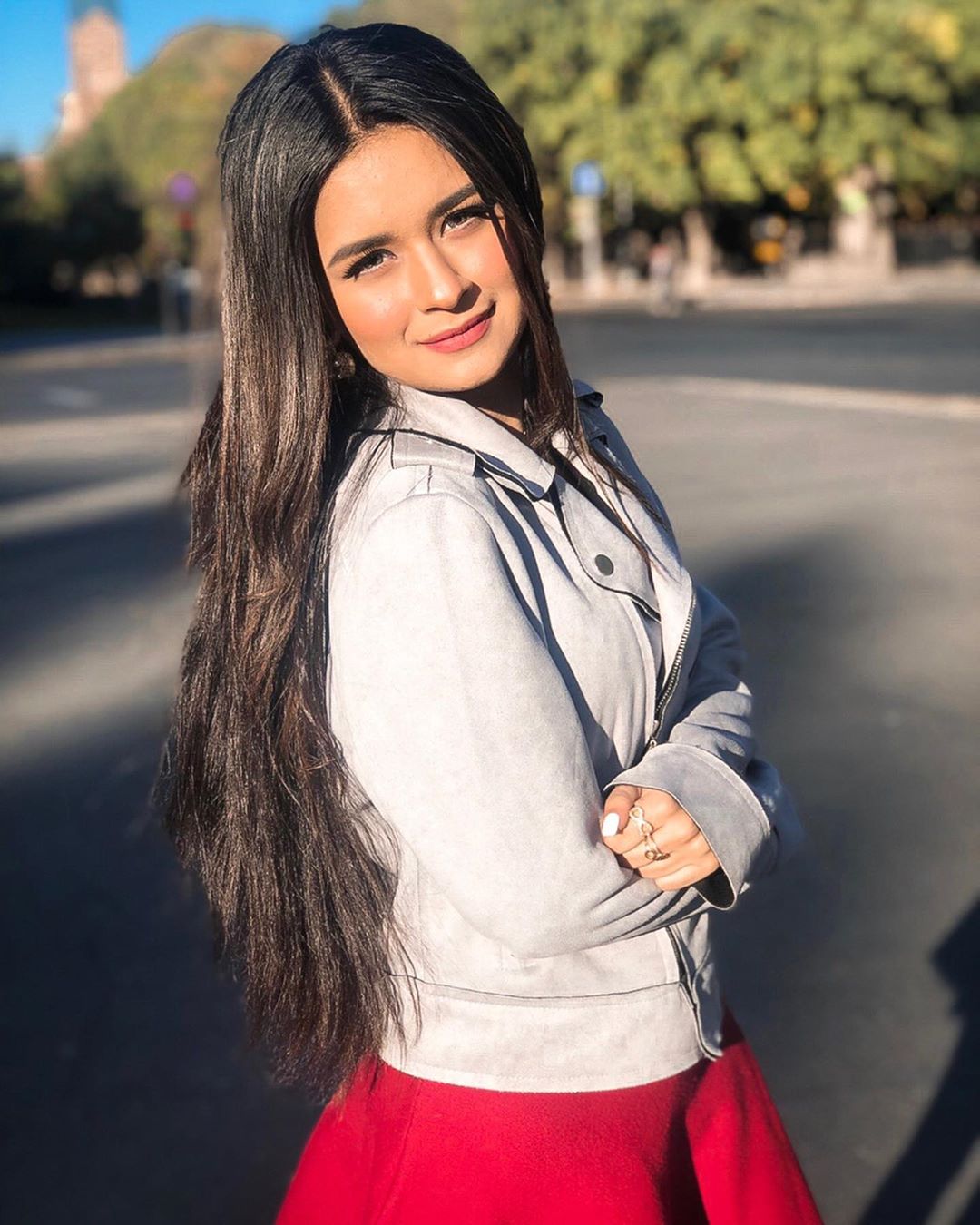 Avneet started out at a young age in 2010 as a contestant on the dance reality show ‘Dance India Dance Li’l Masters’.

She then appeared in some other shows as a contestant like ‘Dance Ke Superstars’ and ‘Jhalak Dikhhla Jaa 5’.

Avneet made her acting debut in 2011 playing Jhimli in the serial ‘Meri Maa’ and later in ‘Tedhe Hain Par Tere Mere Hain’.

Avneet then went on to play the role of young Damyanti in ‘Savitri’ and later starred in serials like ‘Ek Mutthi Aasmaan’ and ‘Hamari Sister Didi.’

Apart from television, Avneet has also acted in films like ‘Mardaani’ and ‘Qarib Qarib Singlle’.

She recently featured in the music video ‘Mere Naina’ with Karan Singh Arora, which has achieved 5.4 million views on YouTube.