The Indian Wire » Entertainment » Avrodh gets praise from Sonu Sood, Actor calls it a must watch 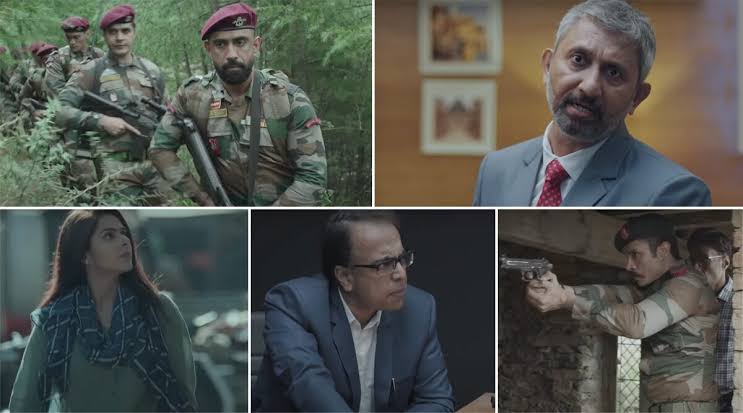 Sonu Sood not only helps migrants and those in distress but has also started a new job. Recommending TV shows. The actor, recently watched Avrodh : The Siege Within, SonyLiv’s new show on the 2016 surgical strikes and has become a fan of it. The actor, praised the show and called it a must watch.

Taking to Instagram, the actor shared with his fans that he loved the 9 episode series and recommended them to watch it too. For the uninitiated, he is a fan of military dramas. He posted the following video on Instagram, captioning in as,  Jawaano ko mera salaam. #Avrodh has fabulously covered the details of the Uri Strike. Bhaiyo, isko dekhna mat bhulna. @sonyliv.” In the video, he says, “I follow army shows religiously and recently I watched Avrodh. I was so engrossed while watching it that I finished it in one night.”

Raj Acharya has directed the series from a script written by Harmanjeet Singha, Sudeep Nigam, Abhishek Chatterjee and Aadhar Khurana. While, the script is adapted from Shiv Aroor and Rahul Singh’s India’s Most Fearless.

Will you watch the show on Sonu’s recommendation ? Tell us about it in the comments section.