The Indian Wire » Entertainment » Ayush Sharma, after playing a “Love Yatri” will play a Gangster in his next project 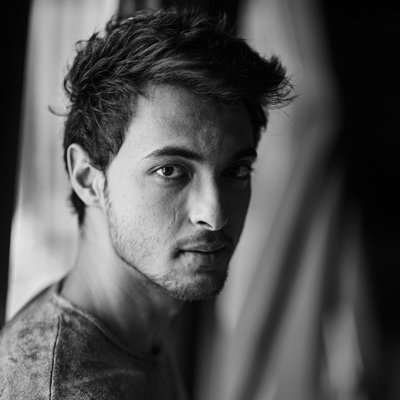 Ayush Sharma made his debut in Bollywood earlier this year with ‘LoveYatri’. With his cute and smiling face, he has chocolaty boy image in the industry but now he is about to change his image with his next film.

Aayush will play the role of a gangster and share the screen with Sanjay Dutt. The upcoming film will be based on the underworld. Aayush left a good impression on the audience by his acting skills and won several hearts by his looks.

The project will be produced by Prerna Arora, who told PTI, “The film is loosely inspired by the underworld and an era of its rise and fall. Since it’s a high octane action film, we could think of no one better than the legendary Sanjay Dutt. Aayush Sharma seems promising and has great screen presence. We were both keen on working with each other.”

Whereas, this is the second project for Aayush after ‘LoveYatri’. He is married to Salman Khan’s sister Arpita and they have a son Ahil together. Aayush is a Son of a BJP minister and grandson of a Congress leader. 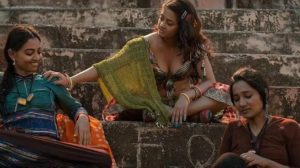