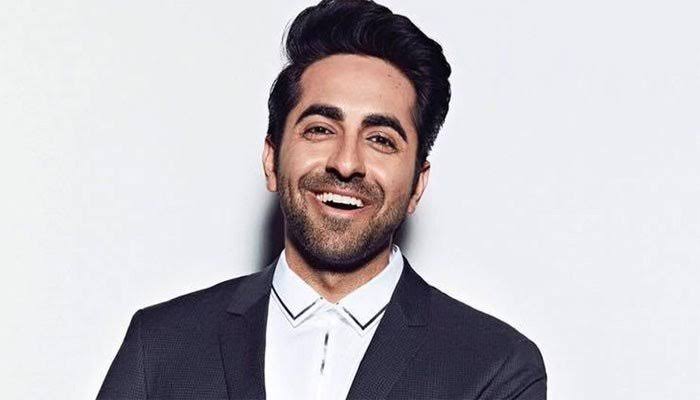 All the dreams do come true, it takes patience but they do come true. Actor, Ayushmann Khurrana though, might never have dreamt that TIME Magazine would feature him. The actor got voted as one of the most influential people in the world, in the magazine. A feat that is of the highest order.

He joins 4 other Indians, on the magazine’s list, this year. The other Indians include Prime Minister Narendra Modi, Sundar Pichai CEO of Google, Ravindra Gupta, London based Indian origin doctor, and founder of a cure for AIDS and Bilkis. While Dadi of Shaheen Bagh rounded off the list, of Indians who featured on the list this year.

In the section, where Khurrana is featured, his Industry colleague, Deepika Padukone has penned a note, acknowledging his talent.

It also makes him the youngest Indian to feature on the list, this year. This rounds off a phenomenal achievement for Khurrana, who started his career as a contestant on Roadies.

Since, his first appearance in Roadies, he went on to work as an RJ, then a VJ after which he started hosting popular reality shows. In 2012, he made his Bollywood debut with, Vicky Donor, and thereon has never looked back.

The actor has become the go-to guy, for directors, wishing to make films on social subjects. He has starred in several films delivering important social messages, such as Dum Laga Ke Haisha, Bareilly Ki Barfi, Shubh Mangal Saavdhan, Badhaai Ho,  and, Article 15 among others.

Talking about, seeing his name appear on the list, he said :

“As an artist, I have only looked to contribute towards bringing a positive change in society through cinema and this moment is a huge validation of my belief system and my journey.”

The actor feels that cinema is a way to bring a positive change in society.

Meanwhile, he will soon appear in Abhishek Kapoor’s next film, where he plays a cross-functional athlete. On the other hand, he also has Abhinav Sinha’s next project.

No dream is impossible to achieve, the actor is a testament to this. A proud moment for him. Congratulations to the actor, for this feat. 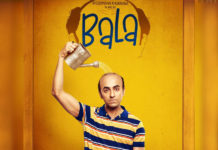