The Indian Wire » Entertainment » ‘Baaghi 3’: Disha Patani to reunite with Tiger Shroff for a special song 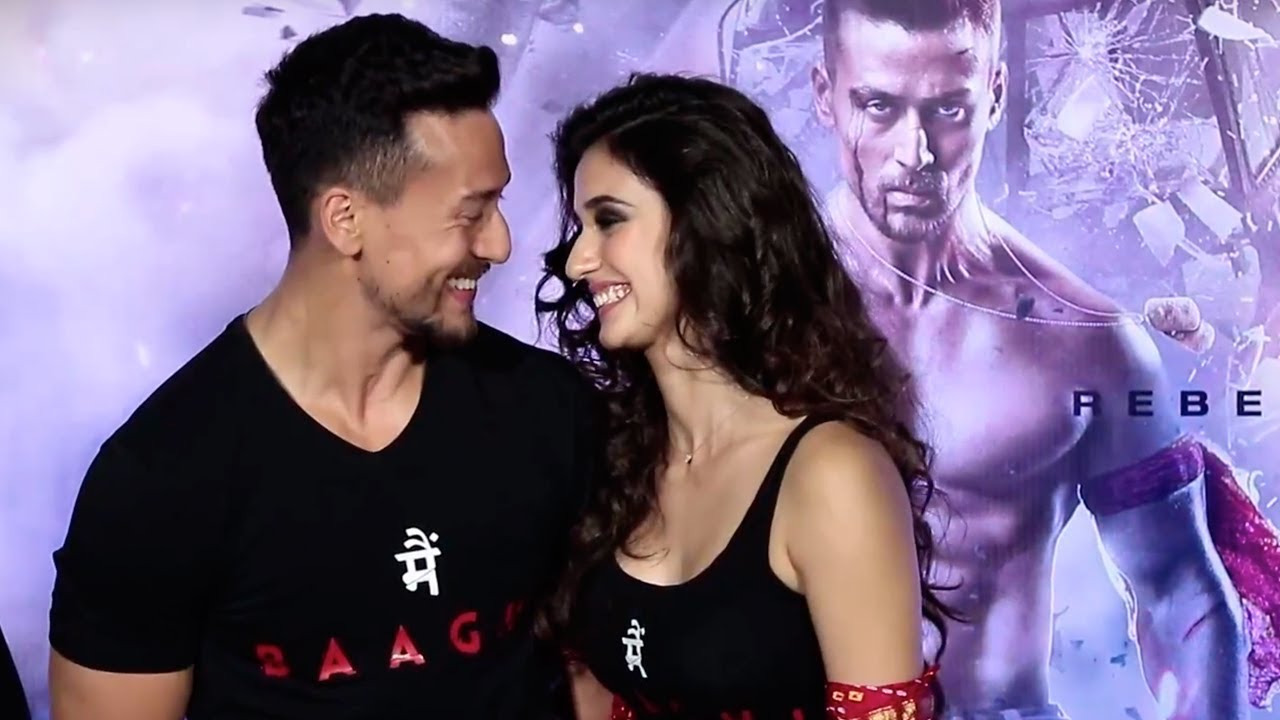 After starring as the female lead in Baaghi 2 last year, actor Disha Patani is all set to reunite with her co-actor Tiger Shroff for the third installment of the franchise, according to a report in Mumbai Mirror.

She will be seen doing a special dance song in the film. A source close to the development told the publication that the song will be shot in Mumbai over three-four days.“A set has been constructed at a city studio and Disha will be seen shaking a leg with hundreds of background dancers,” it said.

The same report said that the song will be choreographed by Adil Shaikh, who has assisted Ahmed as a choreographer in Yuvvraaj and worked on films like Kapoor and Sons, Secret Superstar, Kedarnath and Student of The Year 2.

The source told the news daily that like the previous dance number (recreated version of Ek Do Teen in Baaghi 2), this one too, will be a part of the film’s narrative and take the story forward. It is a quintessential Bollywood dance number.

Baaghi 3 also marks the return of Shraddha Kapoor in the franchise, who starred in the first installment. Besides Shraddha and Tiger, the film also features Riteish Deshmukh, Ankita Lokhande, Ashutosh Rana, Satish Kaushik, Anu Kapoor and others.

Produced by Sajid Nadiadwala under Nadiadwala Grandson Entertainment and distributed by Fox Star Studios, the film is directed by Ahmed Khan who also helmed Baaghi 2.

Baaghi 3 is an official remake of 2012 Tamil film Vettai and is scheduled to be theatrically released on 6 March next year.