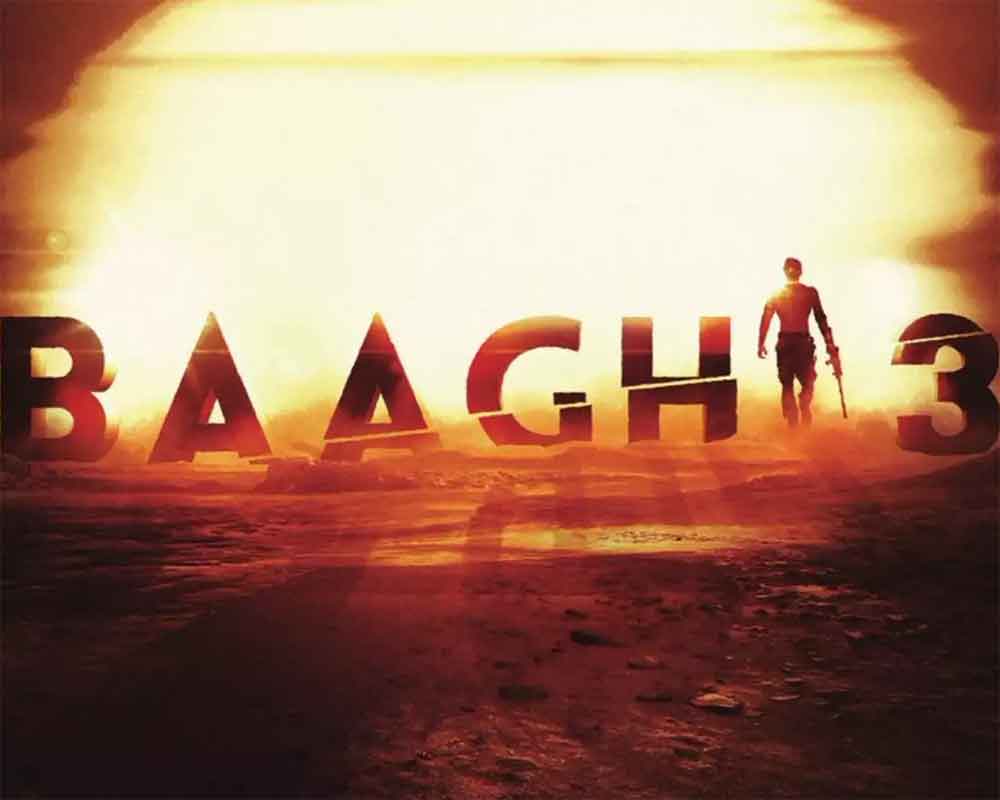 The Tiger Shroff-starrer “Baaghi 3” has collected Rs 53.83 crore as domestic net earning over its first weekend.

“Baaghi 3” released in India on March 6, sees Tiger returning as Ronnie to the “Baaghi” franchise. In the third film, he goes to Syria and singlehandedly takes on ISIS to rescue his brother, played by Riteish Deshmukh.

Tiger, along with sister Krishna Shroff, recently visited a theatre in Mumbai where he watched the film with fans.

“Baaghi 3”, directed by Ahmed Khan and produced by Sajid Nadiadwala, also has Shraddha Kapoor in the cast.

Bollywood’s only hit this year so far is Ajay Devgn’s “Tanhaji: the Unsung Warrior”, which has collected Rs 279.5 crore at the domestic box office till date, according to the trade website koimoi.com. However “Tanhaji”, faced with opening weekend competition from Deepika Padukone’s much-hyped “Chhapaak”, had managed only Rs 15.10 crore on its first day of release.