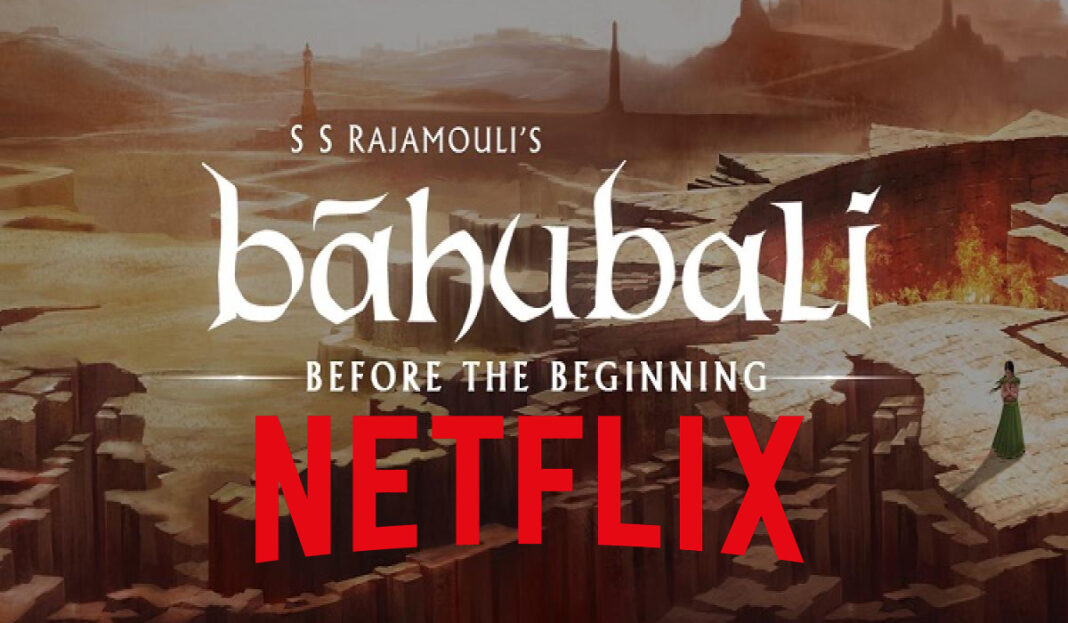 Creating is always tough and tedious work. It requires hard work, research, and the right execution. The Baahubali films were so successful because they had all these three elements perfectly aligned. With the success of the films, a TV series based on Baahubali was announced in 2018 by Netflix. Titled, Baahubali: Before The Beginning, it was going to be a prequel to the two Baahubali films.

So what happened to the project after two years? As I said earlier, creating things is tough, and takes time. One mistake, and the whole thing can crumble. Taking their time, now after two years since the announcement, Netflix on Friday revealed that they are re-envisioning the series, with a new creative approach. The series is being developed with Ark Media Works.

The streaming giant reiterated its commitment to do justice to the popular franchise, which has a huge fan following.

A statement, which Netflix released on Friday about the series, read :

“Baahubali is one of India’s most beloved stories. To bring this universe to life in the scale and manner it deserves, we’re re-envisioning the story along with our amazing partners. Together we want to make sure we do justice to the expansive vision, depth of storytelling, and complex characters.”

Helping the streaming giant, in their quest to make an epic series, is Ark Media Works. They were involved in the making of the two Baahubali films too.

The first season of the series is based on Anand Neelakantan’s book, The Rise Of Sivagami. It is going to be a journey of the Queen, with her life from a young vengeful girl to a wise and just Queen. Further, the makers promise it, to be filled with power, politics, and intrigue.

Tell us your views about this development below.

Amarendra Baahubali’s prototype in Japan: No one left unaffected by Baahubali fever 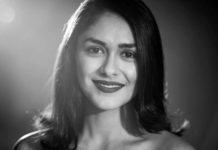 Mrunal Thakur will play Sivagami on Netflix India original ‘Baahubali: Before the Beginning’

Another Netflix India original, will be based on Anand Neelakantan’s novel ‘The Rise of Sivagami’