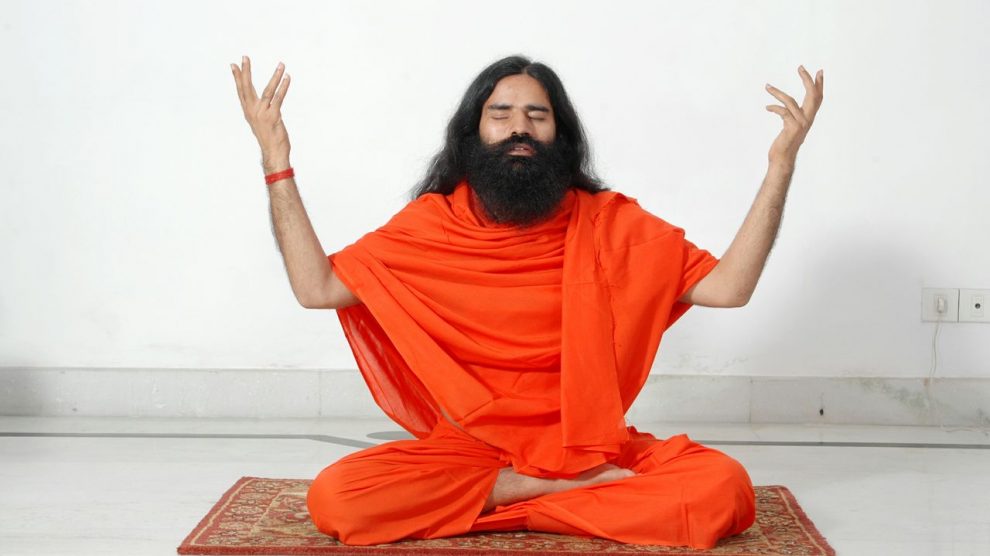 Yoga Guru Baba Ramdev will soon be seen judging a reality show along with the Bollywood actress Sonakshi Sinha. According to the latest reports, he will soon be seen doing a movie with a patriotic drama “Yeh Hai India” in which he will feature in the song ‘Saiyan Saiyan’, which is written by Tapesh Panwar and sung by Javed Ali.

The movie will be directed by Lom Harsh, the film follows a 25-year-old NRI with a stereotypical view of India. The movie features Gavie Chahal and Brit model-actress Deana Uppal and was shot in Rajasthan, Bihar, Uttar Pradesh, Madhya Pradesh and Gujarat.

Producer Sandeep Chaudhary said, “When Babaji was told about the film he came onboard it is of national interest. After a screening, he said it felt like the film reflected the soul of India.” Now, Ramdev is constantly approached to promote Bollywood films but refuses as they don’t align with his vision.

On this Baba Ramdev, said, “India is no longer a country of snakes. It has the capability to lead the world. This change has been showcased in this film so I decided to support it.” The movie will be released shortly.

If you have anything to say related to this article… Feel free to comment in the given article below..!