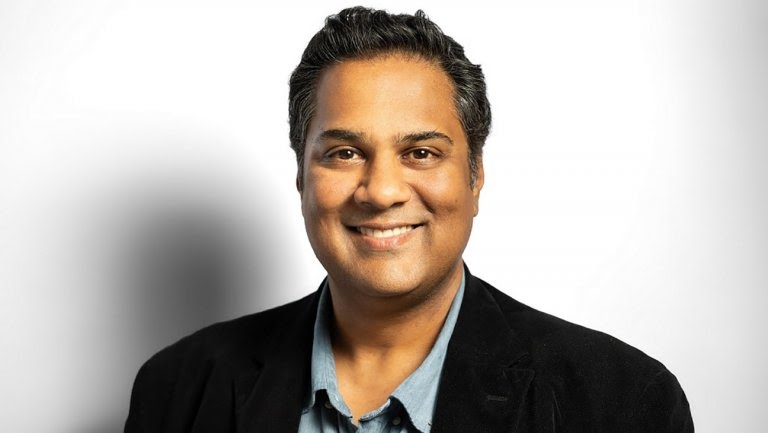 Its been 73 years since the establishment of British Academy Of Film And Television Arts  (BAFTA). Today, is a historic day for it. For the first time they have selected a chairperson of color, with the appointment of Krishnendu Majumdar today.

Succeeding Pippa Harris, Majumdar is the youngest chairperson in 35 years. He will be serving a three year tenure as the chair, after having served BAFTA for 14 years in various roles. Earlier, he also headed the chair of their television committee.

In an interview with ‘Variety’ after his appointment, Majumdar said:

“It is a tremendous honor to be elected chair of BAFTA and I’m lucky to be following Pippa Harris’ outstanding tenure and I want to pay tribute to the resilient and dynamic leadership that Pippa has  shown.This year has been a difficult and turbulent time for many in our industry, working with Pippa, BAFTA’s talented and committed staff and membership, I want BAFTA to be at the heart of rebuilding the industry post-COVID.”

“It is vital to ensure that we support people of all backgrounds, races, and genders. Diversity and inclusion are crucial for the lifeblood of BAFTA, and we will continue to be a leader for real change across our industry,” he further added.

Majumdar, who is also a producer has produced the Emmy winning comedy series ‘Hoff The Record’.