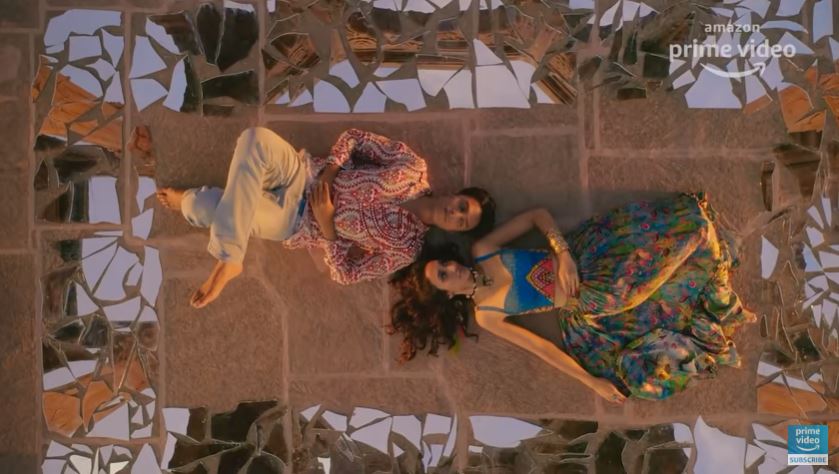 Music themed stories are very rare in the Indian Cinema as it is not an easy genre or subject to step into. Hence, we have a scarcity of such stories and some of them have been quite good and are widely appreciated, for instance, K. Asif’s Mughal E Azam. Generating and setting a story across the theme of music is quite a task and Anand Tiwari has maintained the essence of music and cultures in his recent directorial ‘Bandish Bandits’ but the series has lacked the perfect execution which was very necessary. However, the attempt and motive are real which needs to be appreciated.

Amazon Prime’s original series Bandish Bandits highlights the clash of two different worlds, one of Indian Classic and the other one of Pop Music. And another important part of the story is keeping the values and aims of Gharanas intact, more like “Anushasan, Pratishtha…” It includes the difference between two generations, clashes of ego, misunderstandings, and different perspectives at music, as an art or as a commercial form. It features two youngsters, Tamanna (Shreya Chaudhary) whose struggle never matches her expectations. A wannabe pop-star who enters the household of classical musicians and their royal family in Jaipur. And on the other side, we have Radhe (Ritwik Bhowmik) who carries the legacy of the Rathod family and he completely follows his grandfather Rathod (Naseeruddin Shah) who is old-fashioned and doesn’t want to trade on the art which his family has mastered for years. The conflict arises when these two youngsters decide to collaborate which turns out to be a pleasure for the music lovers out there but not for too long considering their backdrop. Coming to the story and research work, Anand Tiwari has made a real attempt to converse with the masses, the research is on point. In some parts, the story might feel a bit low on its theme but the subject chosen should be appreciated and is presented with the beauty of music by Shankar Ehsaan Loy. The film fails at a complete execution but the story will keep you hooked and engaged.

Naseeruddin Shah steals the show in here too, the lead characters though lack the on-screen strength as per the characters they’ve played but their part takes you to this story. The rest of the cast too have played their part with perfection. In some parts, you might feel disengaged but the story and subject will always keep you hooked until the conclusion.

The music is an important part of the story as it conveys a lot of arcs from the series. Overall, Bandish Bandits is good for a one time watch and is a musical treat you’d definitely fall in love with! 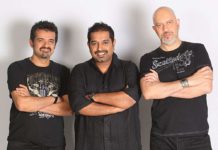 Shankar-Ehsaan-Loy to enter the digital space with ‘Bandish Bandits’