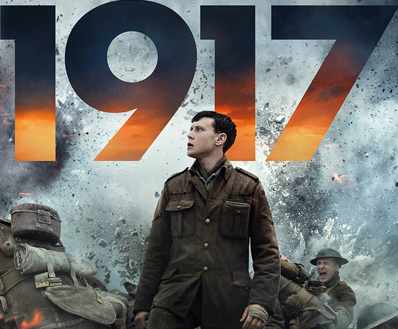 Sam Mendes‘ epic war film, 1917, will hit the silver screens in India on 17 January by Reliance Entertainment, as per reports by new agency IANS.

The film tells the story of two young during World War I who go out to deliver a message deep in the heart of enemy territory that, if successful, would save the lives of 1,600 British soldiers.

About the film, Mendes said: “I was always fascinated by the Great War, perhaps because my grandfather told me about it when I was very young, and perhaps also because at that stage of my life, I’m not sure I’d even registered the concept of war before”.

“Our film is fiction, but certain scenes and aspects of it are drawn from stories he told me, and the ones told to him by his fellow soldiers. This simple kernel of an idea-of a single man carrying a message from one place to another-stayed with me and became the starting point for ‘1917’,” he added.

1917 has been nominated in three categories, including Best Picture and Best Director, at the Golden Globe Awards 2020. It has also won several awards in different categories at Art Directors Guild Awards, National Board of Review, Philadelphia Film Critics Circle and San Diego Film Critics Society.

Starring Colin Firth, Benedict Cumberbatch and Dean-Charles Chapman, the film will also release in the United States on 25 December and in the United Kingdom on 10 January. 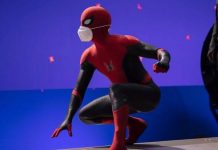 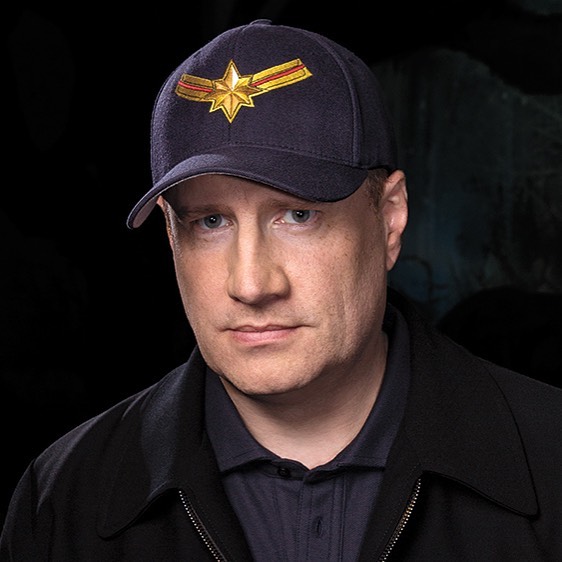 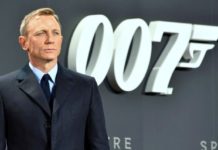