The 10 Bollywood period drama film that honors the history of India and those movies still remind us of the golden times.

Bollywood has been fascinated with revisiting history and rewriting it. Over the years, we have had several historical period films coming out in large numbers.

With this article, we are sharing the list of 10 Bollywood historical films that look back at the past and honor the history of India.

1. Bajirao Mastani:  Directed by the Sanjay Leela Bhansali, the film tells the story of the Maratha Peshwa Bajirao and his second wife Mastani. It features Ranveer Singh as Bajirao while Priyanka Chopra and Deepika Padukone play Kashibai and Mastani respectively. It is based on the Marathi novel ‘Raau’ by the Nagnath S. Inamdar.

Upon release, the film was lauded by critics for its production design, direction and lead actor’s performance. It also became a massive commercial success and won seven National Film Awards, including Best Direction and Best Supporting Actress for Azmi. The film also received a leading fourteen nominations at the 61st Filmfare Awards and won nine awards. 2. Mohenjo Daro: Written and directed by the Ashutosh Gowariker, this 2016 film is based on the ancient Indus Valley civilization city called Mohenjo-Daro which is a UNESCO World Heritage site. It was located in the Sindh, Pakistan. Starring Hrithik Roshan and Pooja Hegde, the film met with mostly negative reviews from critics and proved to be a box-office flop. 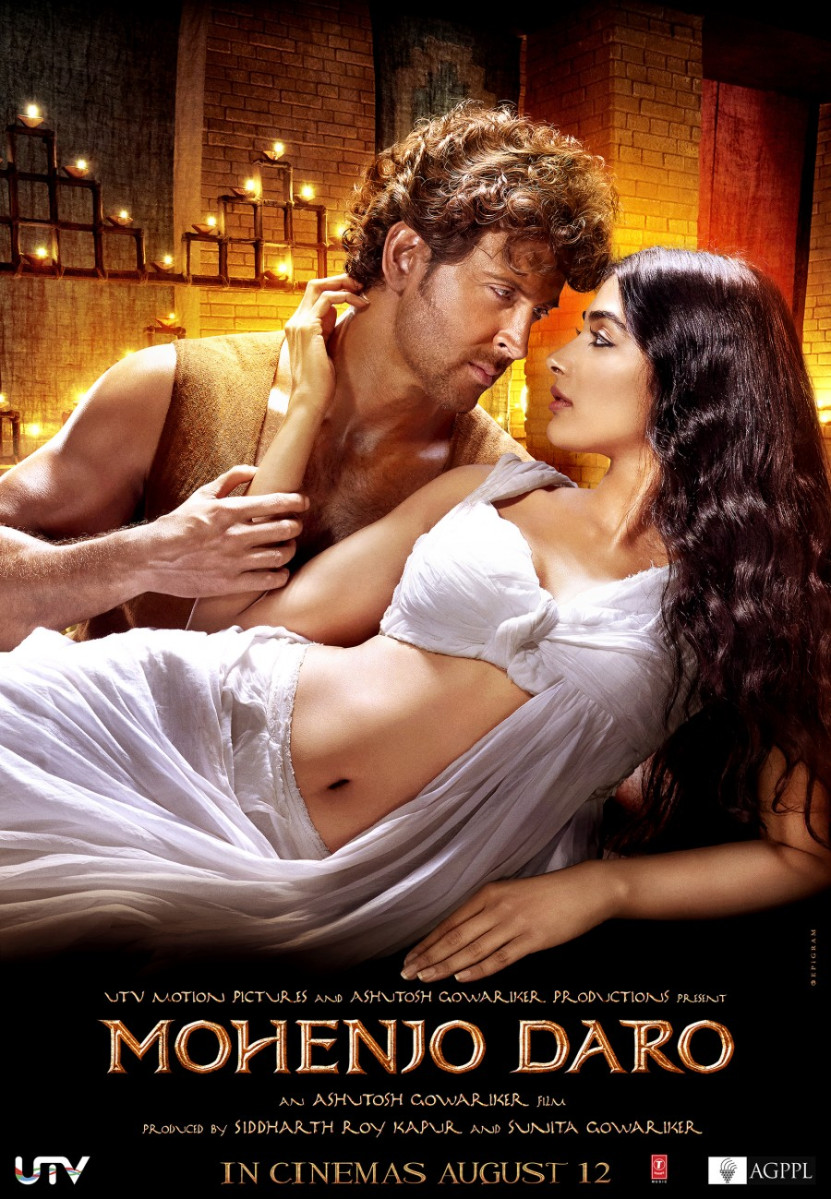 4. Lagaan: Once Upon a Time in India – One of the most popular film to come out of Indian cinema, this 2001 film is directed by Ashutosh Gowariker. Starring Aamir Khan and Gracy Singh in the lead role, the story is set during the British Raj India in a small village whose inhabitants are oppressed by high taxes. They are challenged to a cricket match by an arrogant officer as a wager to avoid the taxes. The film was a massive critical and financial success and has become a part of the Indian culture. It was the last Indian film to receive an Oscar nomination.

5. Jodha Akbar:  Another film in this list directed by Ashutosh Gowariker. It focuses on the romance between the Mughal Emperor Jala-ud-din-Muhammad Akbar (played by Hrithik Roshan) and Rajput princess Jodhaa Bai (played by Aishwarya Rai Bachchan). The film was praised for its historical accuracy and production design. It went to become a critical and commercial success, winning accolades at several film festivals. 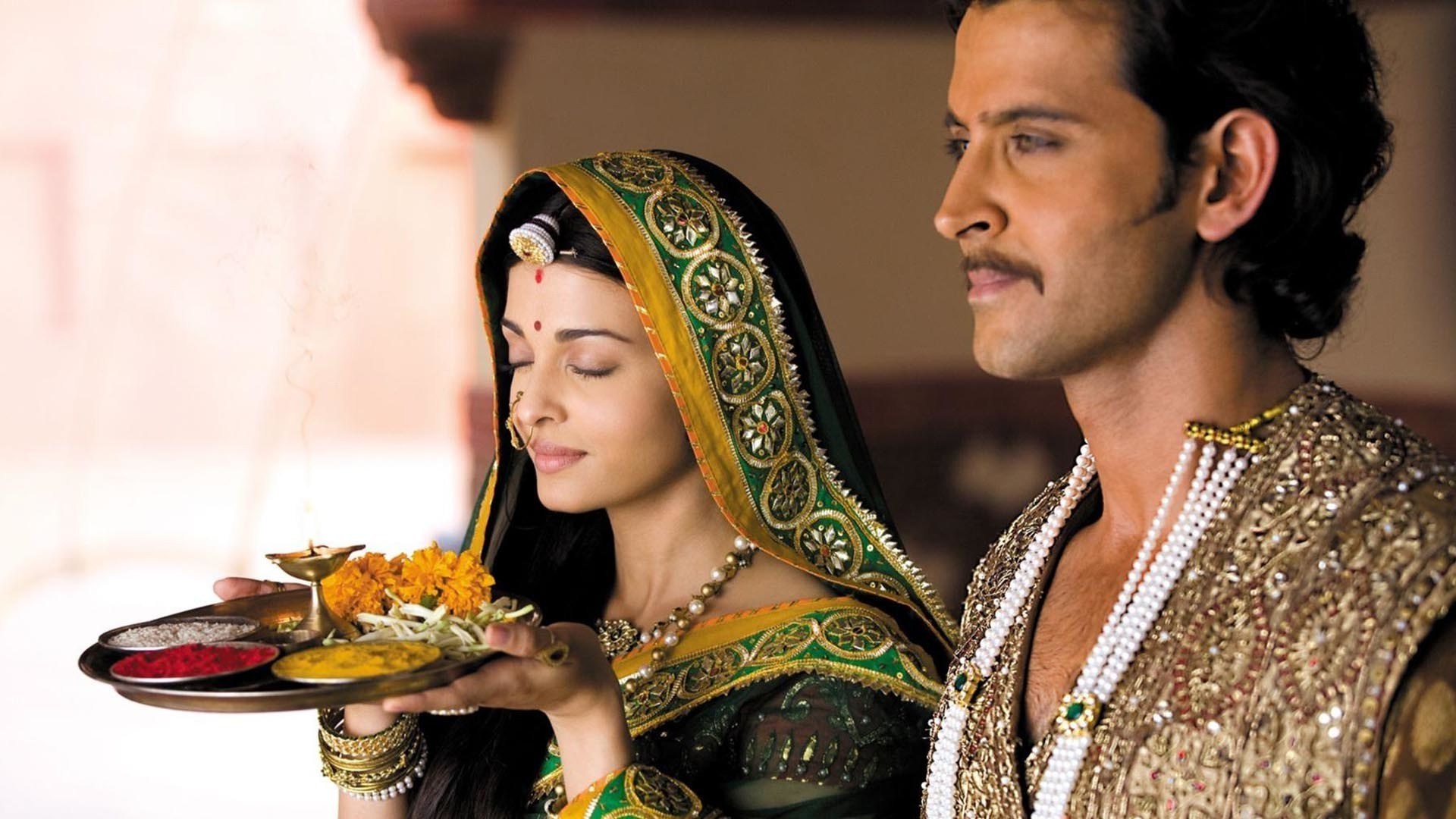 6.Netaji Subhas Chandra Bose: The  Forgotten Hero: The film is centered around the life of Subash Chandra Bose. Starring Sachin Khedekar in the titular character, the film depicts his life of the Netaji In Nazi Germany and that is from the period of 1941- 1943 as well as the Japanese-occupied in the Asia which is from 1943- 1945 and that eventually lead to the formation of the Azad Hind Fauj. 7. The Legend of Bhagat Singh: Based on one of the most popular freedom fighter of this country, Bhagat Singh, this 2002 film is directed by Rajkumar Santoshi. It has Ajay Devgn playing the eponymous character, along with Sushant Singh and Akhilendra Mishra. The film met with positive critical reception and won several awards, but under performed at the box-office. 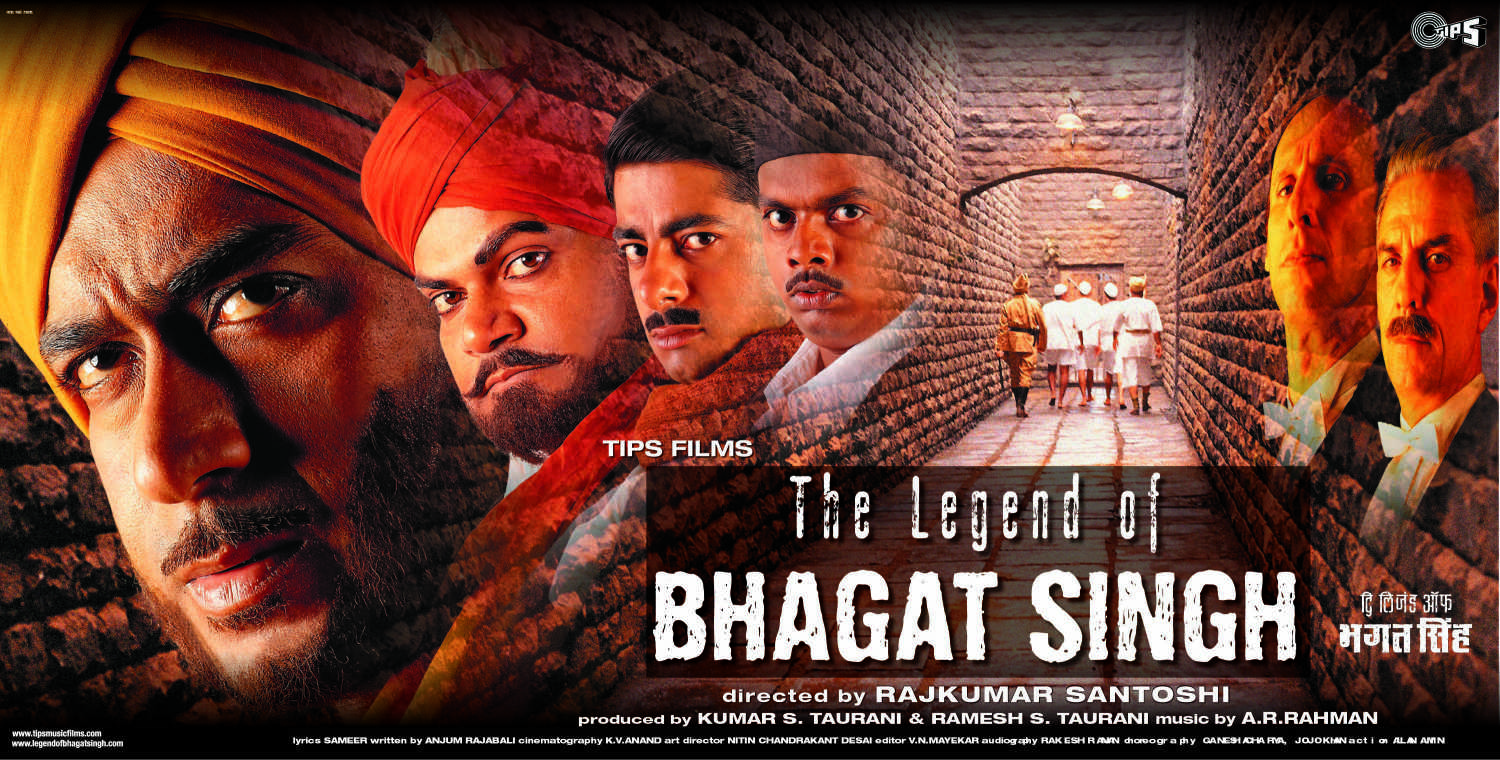 8. Mangal Pandey: The Rising: The film is based on the life of Mangal Pandey, a freedom fighter known for helping to spark the Indian rebellion of 1857. It premiered at the 2005 Cannes Film Festival and marked the comeback of Aamir Khan after his hiatus post Dil Chahta Hai in 2001. The film met with mixed to positive critical response and was a financial success. 9. Padmaavat – Another one in this list to be directed by Sanjay Bhansali, the film was surrounded with controversy and faced widespread protests from people trying to ban it. Based on the poem Padmaavati by Malik Mohammed Jayasi, the film stars Deepika Padukone in the title role, along with Shahid Kapoor as King Ratan Singh and Ranveer Singh as Afghani ruler, Sultan Alauddin Khilji. It’s released was shifted amid violent protests and released on January 2018. The film met with mixed reviews, but was a box-office success. 10. Panipat – The most recent film in the list (also directed by Gowariker), it depicts the events that took place during the Third Battle of Panipat in 1761. Starring Arjun Kapoor, Sanjay Dutt and Kriti Sanon in the lead roles, the film met with mostly mixed reviews and proved to be unsuccessful at the box-office.

Upcoming period films from Bollywood includes ‘Tanhaji: The Unsung Warrior’ directed by Om Raut and starring Ajay Devgn, Saif Ali Khan and Kajol in the lead roles. It is slated to release on 10 January.