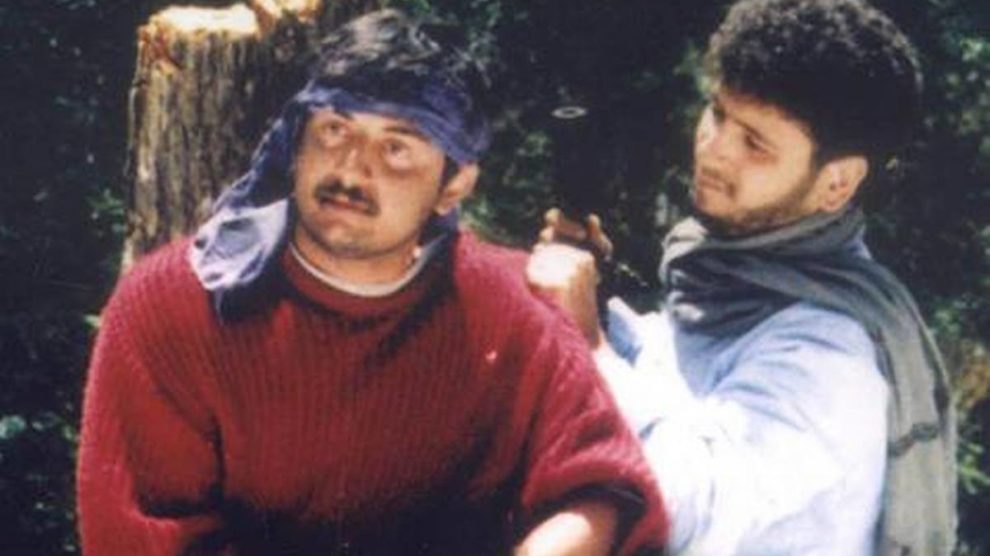 Indian Cinema has delivered a lot of fine themed trilogies. Many filmmakers pick up a theme and then create up a series of these three stories in order to highlight the theme. Mani Ratnam’s Trilogy which portrayed terrorism paralleling the life of certain people is widely included in the best works of Indian Cinema. Having political themes, these films had a common emotion present i.e ‘Love’. 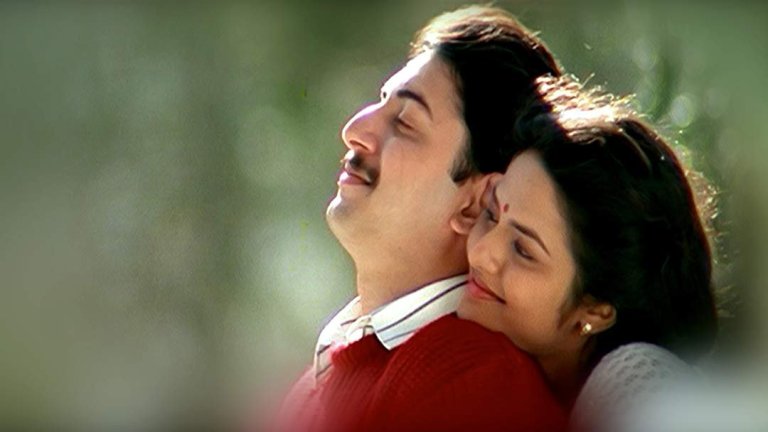 Roja (1992) being the first among this trilogy, Madhoo played the title character which was relatable to every girl of that time or even the current one. Alongside her was Arvind Swamy as Rishi. The film unfolds it’s main plot when Rishi gets kidnapped by a group of terrorists in Kashmir and the story evolves ahead as Roja struggles to free her husband from them.

Many people consider this film as a modern adaptation of the mythological story of ‘Sati Savitri’. And the beauty of this film is its music and beautiful direction along with the best performances. 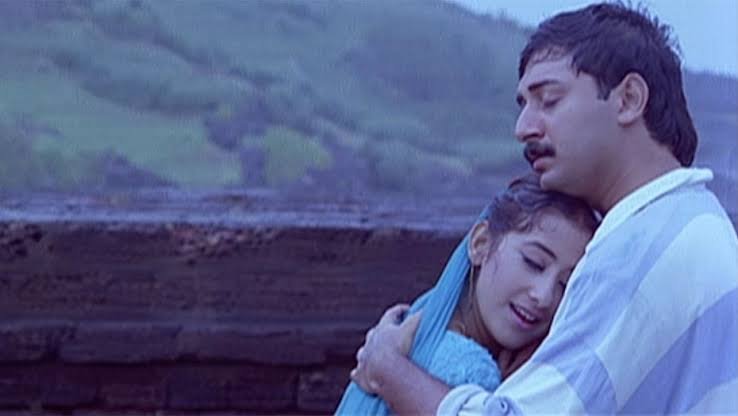 The second from the trilogy is Bombay (1995) which is set in the backdrop of 1993 Mumbai riots and the main plot focused on an inter-caste love story of Shekhar (Arvind Swamy) and Shaila Banu (Manisha Koirala). The vision of Mani Ratnam’s filmmaking was experienced very well by the audience through this movie. 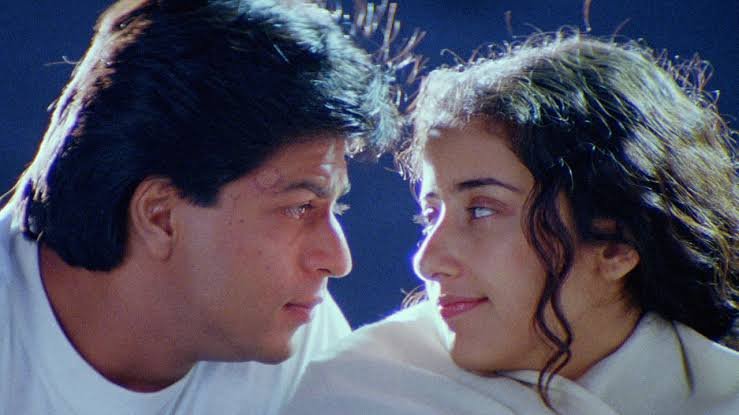 The third one, Dil Se (1998) was the most intense love story of Ratnam’s trilogy. The immense love between Amar (Shah Rukh Khan) and Meghna (Manisha Koirala) was felt with each passing scene. Connecting this story with the terrorized plot marked the excellence of Mani Ratnam’s cinema. These films are high on romance and their knot with terrorism makes them even more engaging. If you haven’t seen this trilogy, you must go for it now.