The beauty of regional cinema is blossoming year by year and in every aspect, regional films are way ahead of the mainstream Hindi cinema. With interesting subjects and relatable storylines, the wave of regional cinema is expanding all over the nation. As the Oscar-winning director Bong Joon Ho quotes, “Once you overcome the 1-inch-tall barrier of subtitles, you will be introduced to so many more amazing films.” And it seems that everyone has completely agreed to that point as the popularity of regional cinema is growing day by day as it is the matter of story more than language now.

And the reason for increasing popularity is the interesting theme these films deal with. In a similar way, there are many films which deal with aspects like life and death in a beautiful manner and such stories are the future of cinema which is now receiving lots of love from the audience as well. So here’s taking a look at some best regional movies which talk about an important phase of life, Death. 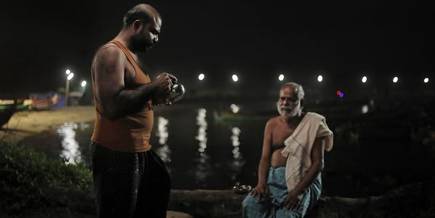 Writing in layers plays an important role in building and concluding a film. In the 2018 film Ee.Ma.Yau (R.I.P) we are presented with a simple story that is not linear as it seems. A simple story unfolding comic grief setting up on two deaths. Myths, fears, and fantasies open up as we follow the story. How complex an after-death situation can be? Not much but here on cinematic terms, it can turn out to be more than you think. Writing in layers in this film is another death which takes place paralleling the main plot in the mid-time and then building up for the Climax and concluding towards an end where we figure out more in-depth about the characters of the story. The film Jallikattu deals with death indirectly as it begins with the loud ticking of the clock which symbolizes time as it questions, has the time passed at all? Are we the same yet? Though we say, we live in a civilized society but is that really true? The film simply revolves around a village wherein a wild bull has been set free accidentally which is causing mere damage around the village. But through this plot, we see the real beasts or animals within the humans. The greed and egoistic nature of man which is the actual cause of worry for society. Humans have been destroying nature for years and are still doing the same. In a scene, where the old man is talking about the past days wherein the small part of this village was once a dense forest but civilization changed it all. 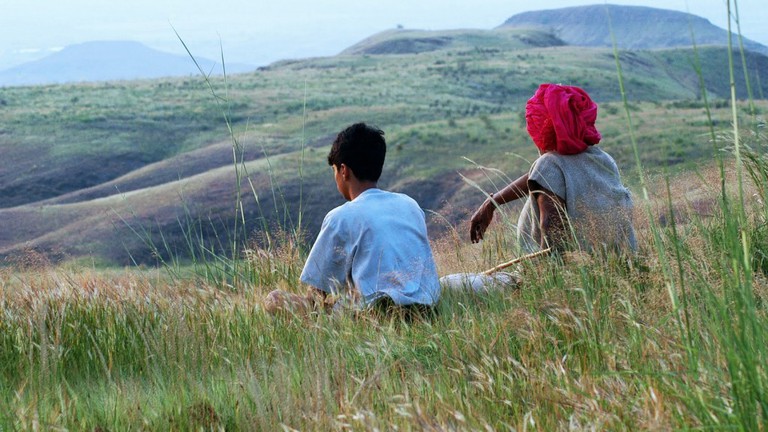 The Marathi film Vihir talks about how young children deal with death especially. This film is crafted very well and talks about child psychology in depth. Though the story’s pace is slow, the theme is really beautiful and most importantly from the perspective of young kids. The story revolves around a joint family who is reunited for a marriage in their hometown. From the perspective of young cousins, we are driven into their perception of life and death. Also, how they question the mysterious sides of life.

So that was the list. You will definitely love experiencing these stories. Meanwhile, stay tuned to The Indian Wire for more such articles. 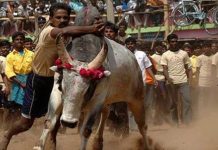 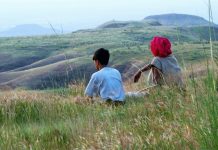 An introduction to complexities, a deep focus on the 2009 Marathi film ‘Vihir’