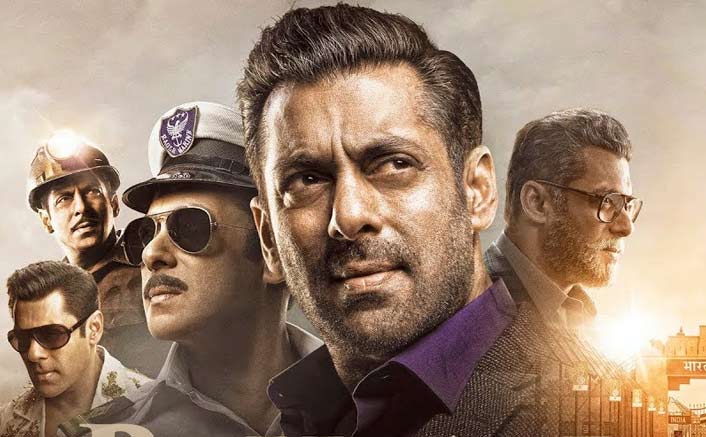 Bharat features Katrina Kaif as the female lead while Salman Khan as a protagonist, portraying the journey of a common man through Indian history. The movie was released at over 4000 screens and expected to incur wonders.  It hit the collection figure in decent number: 188.6cr within 12 days, but not up to the mark which was expected.

Bharat led down by high hopes for entering 200cr, in its second week. The collection stands to fall short of expectations. After having a sixer opening of 42.5cr on its first day, Bharat could not able to cross the benchmark of 200cr as per its 12th-day collection, though it had taken a great lead at the start, but story is not same till the end.

The movie had earned 150cr so far in its first week while its later week total collection is just in two figure number that is 30cr. Though it was expected the movie will turn out to cross the 200cr benchmark but on each passing day after its release, it has earned less. The intentions for releasing the movie on occasion of “Eid” were well defined but the reaction of the audience is not usual as what is expected, they had made up their minds within initial 5 days.