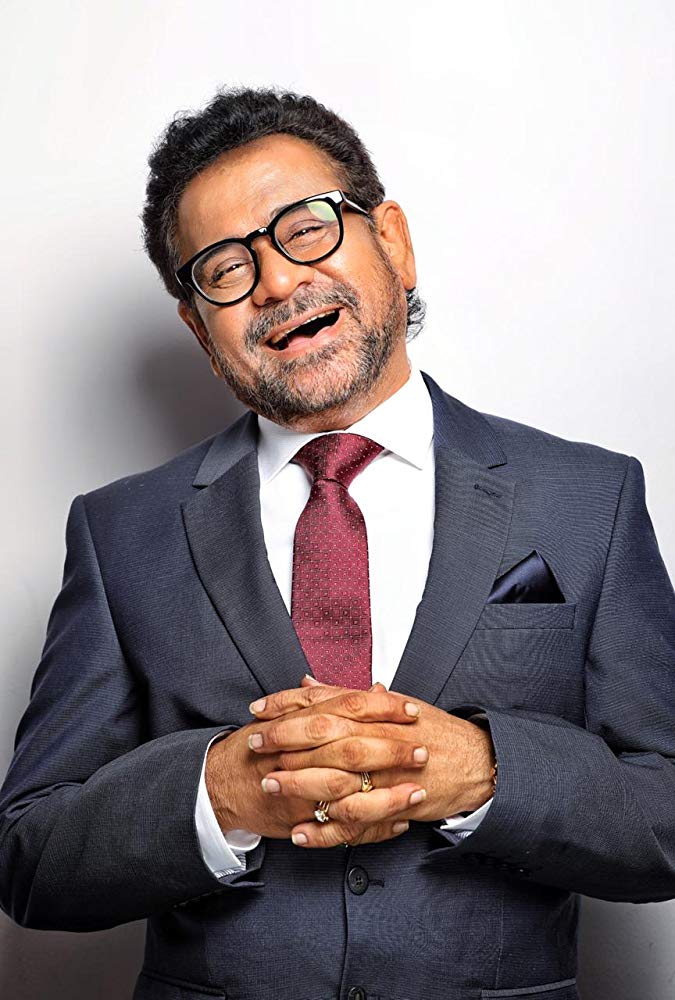 The upcoming film Bhool Bhulaiyaa 2 has been creating quite a buzz since the time of its announcement. The film is set to be a sequel of 2007 hit psychological thriller Bhool Bhulaiyaa which was a remake of the 1993 Malayalam film Manichitrathazhu. Therefore there was curiosity around the film’s plot if it would be a ghost film or a psychological thriller. The film’s director Anees Bazmee has now clarified all the doubts of the fans. 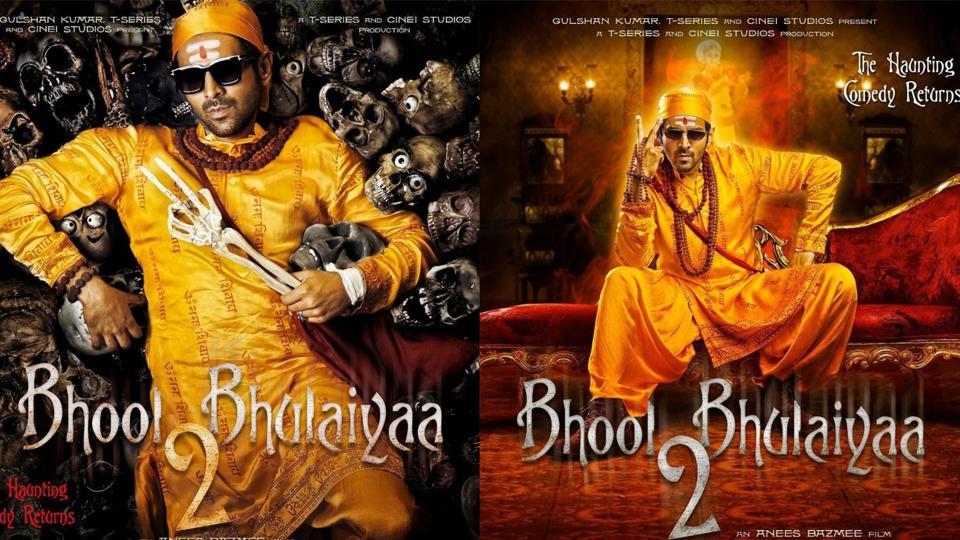 The filmmaker has finally revealed that the film is a ghost story and not a psychological thriller. “It does not take off from where the first part ended. It is a different tale, with a fresh set of actors,” Bazmee told Mid Day. He also shared that on hearing the narration, he wanted to give the film a fresh title. “But the makers were keen on reviving the franchise,” he said. While the film is reported to be a fresh story, one cannot ignore the similarities with the first instalment including the setup of the mansion and similarities between Kartik Aaryan’s look and Akshay Kumar’s from the first film. “We had to live up to the title, so there had to be some common elements. Bhool Bhulaiyaa is used to describe a maze, so the film has to be set in a sprawling haveli with several pathways,” Bazmee explained.