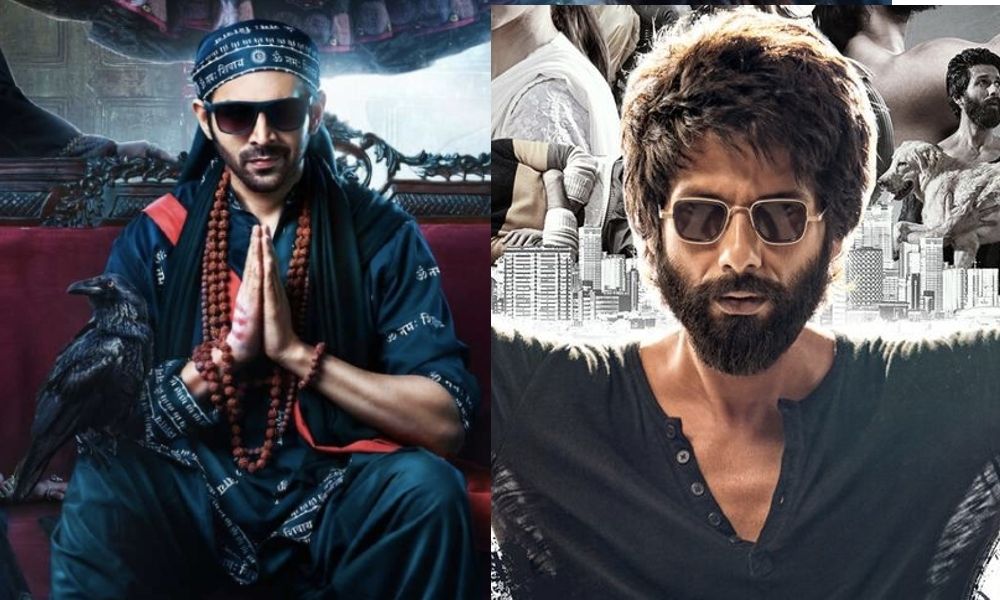 Kabir Singh 2 and Bhool Bhulaiyaa 3 are in the pipeline. The makers of the films have confirmed the renewal of the two blockbusters for the next instalment.

As Kartik Aryan starrer Bhool Bhulaiyaa 2 is currently ruling the box office with a mint of Rs 84.78 crores within six days, the makers have confirmed the fourth part. Also, the blockbuster hit of 2019, Kabir Singh starring Shahid Kapoor, which shattered the box office with a collection of Rs 377 crores, has a sequel in the pipeline.

Bhushan Kumar has confirmed to take forward the franchise of Kabir Singh and Bhool Bhulaiyaa for the next instalment. On being asked about the Kabir Singh, Bhushan Kumar said, “I think, our film Kabir Singh can definitely be spun into a franchise. It’s an iconic character and can be taken into a second part.”

Similarly, in the recent report, he quoted, “We are definitely taking the Bhool Bhulaiyaa franchise forward. There is enough scope in the premise and we will announce more details at the right time.”

Bhool Bhulaiyaa 2 is doing wonders at the box office and is anticipated to cross ₹100 crores by the weekend.

Kartik Aryan and Kiara Advani starrer Bhool Bhulaiyaa 2 has minted ₹84 crores in 6 days. The film is expected to cross ₹100 crores by the weekend.

According to the trade analyst Taran Adarsh, Bhool Bhulaiyaa 2 has become the biggest opener of 2022 with a collection of ₹14 crores on its first day.

Kabir Singh is the Hindi remake of the Telugu film Arjun Reddy. Helmed by Sandeep Reddy Vanga, the story revolves around an alcoholic surgeon with anger management issues.

Kabir Singh was one of the biggest hits of 2019. Featuring Shahid Kapoor and Kiara Advani in the lead roles, the film earned ₹20.21 crores on its first day. According to Box Office India, the film had a budget of ₹68 crores and managed to churn ₹300 crores.

The film minted over ₹377 crores worldwide and over ₹330 crores in India.