The Indian Wire » Entertainment » ‘Bhuj: The Pride of India’: Nora Fatehi roped in after Parineeti Chopra exits the project Bollywood actor and dancer Nora Fatehi has been roped in to play a pivotal part in the upcoming film Bhuj: The Pride of India, according to a report in Mumbai Mirror. The part is of a spy which was earlier reported to be played by Parineeti Chopra but she opted out of the project due to her busy schedule with Saina Nehwal biopic and remake of The Girl on The Train.

The report cited a source revealing that the makers unanimously agreed that Fatehi was the best replacement for the role.“She came on board recently and has started attending workshops for her role with the director, also focussing on getting the body language of a spy right. She will start shooting after 12 January, as part of the war-drama’s 15-day last schedule,” the source told the publication.

While Ajay Devgn will be seen portraying Vijay Karnik, Sanjay Dutt will be seen as a local resident Ranchordas, Sonakshi Sinha as social worker Sunderben, Rana Daggubati as a Lieutenant Colonel and Amy Virk will be seen playing a pilot. 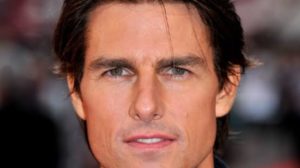 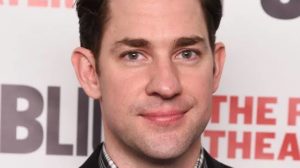 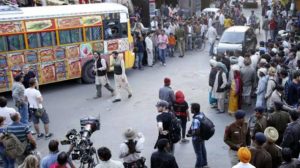