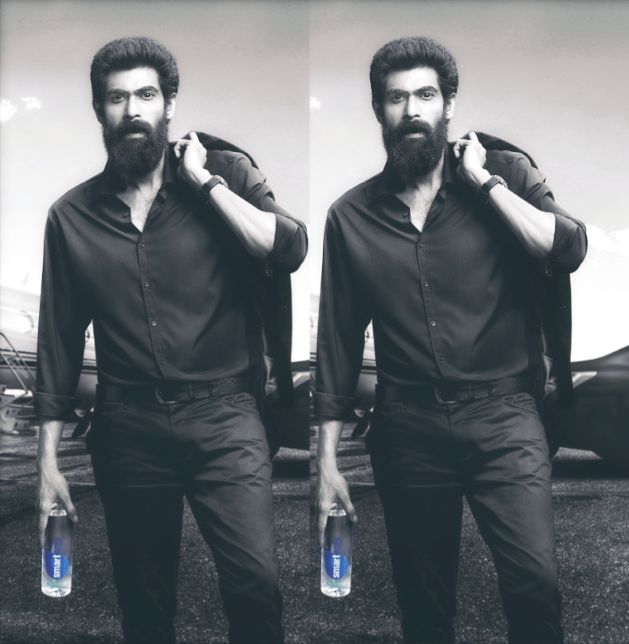 Rana Daggubati, who was reported to be playing a lieutenant colonel of Madras regiment in the upcoming film Bhuj:The Pride of India, has opted out of the project, according to a report in Mid-Day. Before him, Parineeti Chopra, who was to play a spy, also left the project due to date issues. Nora Fatehi has been recently roped in for the part.

While the Baahubali actor is yet to release a statement, a source revealed that he bowed out due to health reasons. The report quoted the source as saying, “The film requires Rana to perform heavy-duty action sequences. The makers and the actor tried to look at possible options to retain him, including hiring body doubles, but things did not work out and they parted ways amicably.”

During a recent interview Ajay Devgn revealed that Daggubati had fallen ill which led to the delay of the film. However, another source attributes his exit to date problem.

“Rana’s schedule was supposed to start around October. However, the entire shooting schedule was delayed, and now, his stint is slated for next month. Since the actor is currently busy with Hiranyakashyap, he decided to opt out of the project. The makers have started looking for a replacement,” the source told the news daily.

While Ajay Devgn will be seen portraying Vijay Karnik, Sanjay Dutt will be seen as a local resident Ranchordas, Sonakshi Sinha as social worker Sunderben, and Amy Virk will be seen playing a pilot. 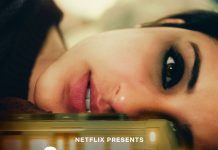