Entertainment world might look fascinating from outside but entertaining such a huge audience is not as easy as it looks like. The glamourous world also has its part of hard days and efforts. Like it is said, ‘no pain no gain’ it’s exactly the same for the Bollywood stars who are on their toes to entertain all of us to the fullest in their way.

Be it new age stars like Kartik Aaryan, Vicky Kaushal, Ananya Pandey, and Kriti Sanon or be it legends like Big B and Boman Irani. Neither of them leaves a chance to put extra effort in their job.

The Shubh Mangal Savdhan actress Bhumi Pednekar is in the same league and is struggling with time to make through it. Bhumi Pednekar, who debuted in Bollywood with Dum Laga Ke Haisha in 2015 opposite Ayushmann Khurrana is working day and night since then to make a place for herself in the industry. 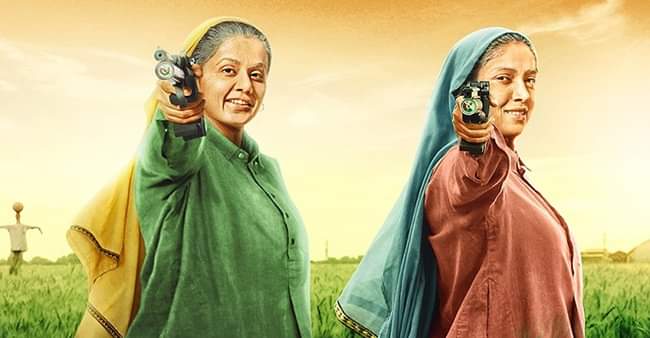 Last seen in  Sonchiriya, Bhumi will now be seen in the biographical drama film ‘Saand Ki Aankh’ with Tappsee Pannu. Saand Ki Aankh, releasing on 25th October 2019 is based on the life of the oldest sharpshooters, Chandro Tomar and her sister-in-law Prakashi Tomar. The actress known for her perfection is pulling off an 18-hour shift for 15 days perfectly to complete promotions for film Saand Ki Aankh and Pati Patni Aur Woh shoot commitments, in which she is starred with Kartik Aaryan, and Ananya Pandey. Also, she will soon be starting off with promotions of her another upcoming film with Ayushmann Khurrana and Yami Gautam, Bala. 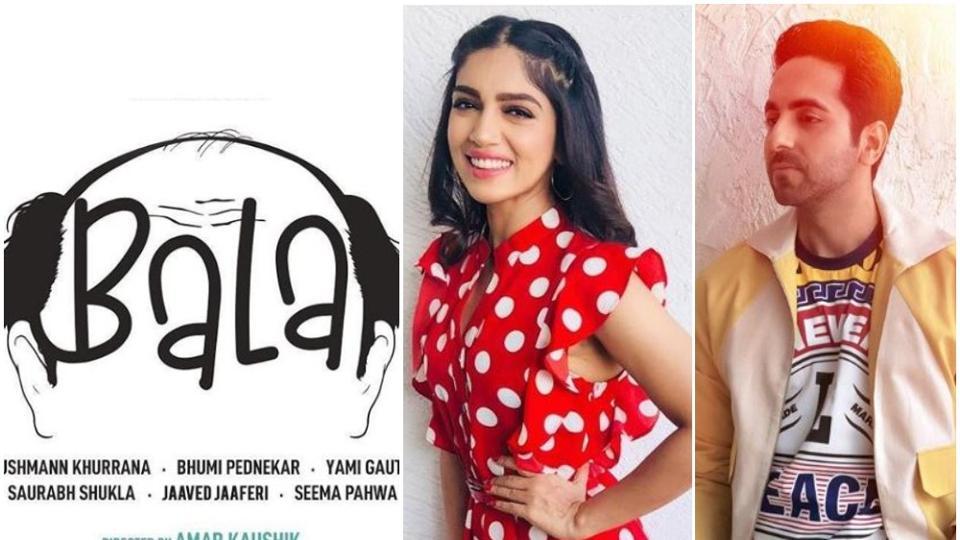 A trusted source informed, “Bhumi’s schedule is all over the place currently with three films up for release. She has had no time to rest for the last 15 days because she is promoting Saand Ki Aankh that is up for release this Diwali, finishing the shoot of Pati Patni Aur Woh (Bhumi wrapped her portions day before) and also getting neck-deep into planning for Bala promotions.”

“Bhumi gets deeply invested in the films that she does and goes all out to promote her movies. She has given 30 days to promote Saand Ki Aankh because she believes in the film and wants the film to do exceedingly well. She is doing multiple promotional exercises in a single day and has been pulling off 18-hour shoots. A couple of days she pulled off 20-hour shifts,” added the source.