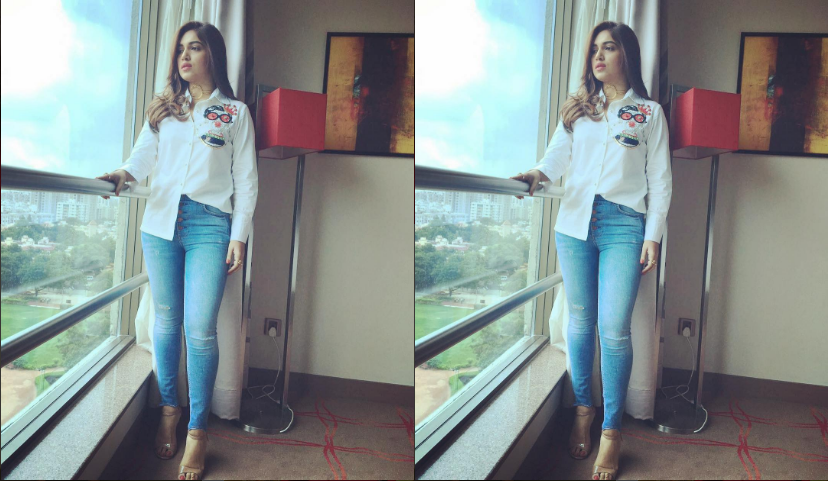 Bollywood actress Bhumi Pednekar says that she has a major girl crush on Priyanka Chopra. Bhumi started her career with the conventional role in her 2015 debut movie titled ‘Dum Laga Ke Haisha’ along with the actor Ayushmaan Khurrana and their movie went both critically and commercial success and after losing her weight Bhoomi was recently seen in her another small town love story movie Toilet: Ek Prem Katha opposite Akshay Kumar. She was also seen in the movie Shubh Mangal Savdhan along with her first co-star Ayushmann Khurrana. Both of her movies were really got appreciated by the cinegoers and the critics alike and emerged as big commercial successes.

She is currently people’s favorite actress because of her beautiful looks and a great fashion sense. She is even popular for her honest replies to any questions. Recently during an interview when the leading lady was asked, that does she believes in a long-term relationship and she clearly said yes that she does believe in long-term relationships. She even got a heartbreak, but she cried and then she got it over.

However, she has revealed that she has a major crush on the actress Priyanka Chopra she adores her since she was 10 years old and that time Priyanka Chopra won the title of Miss India and she feels that she is just super strong and she has a crush on all the strong women.