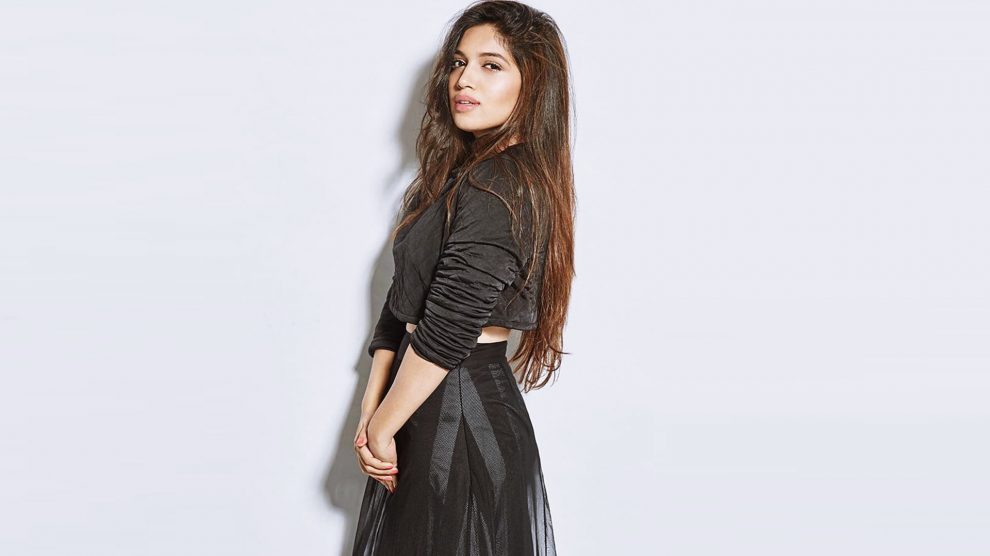 Actress Bhumi Pednekar is currently busy with multiple projects in her hands. Her upcoming film ‘Saand Ki Aankh’ is on the brink of release while the trailer of her next film ‘Bala’ was released recently.

She recently shared a picture of herself on her Instagram profile, where she is seen laughing out loudly.

The ‘Sonchiriya’ actress looks lovely in a yellow outfit styled by Pranita Shetty as she poses with oozing charm.

In the film she plays the role of a dusky girl, which met with criticism from some people on the internet who asked why the makers did not cast a girl with real dark complexion.

Bhumi’s another film, ‘Saand Ki Aankh’ also got into controversy for casting young actors to play old age characters after Neena Gupta urged makers to cast her for such roles.

However, Bhumi had responded to it saying why the men are never questioned in such situations.