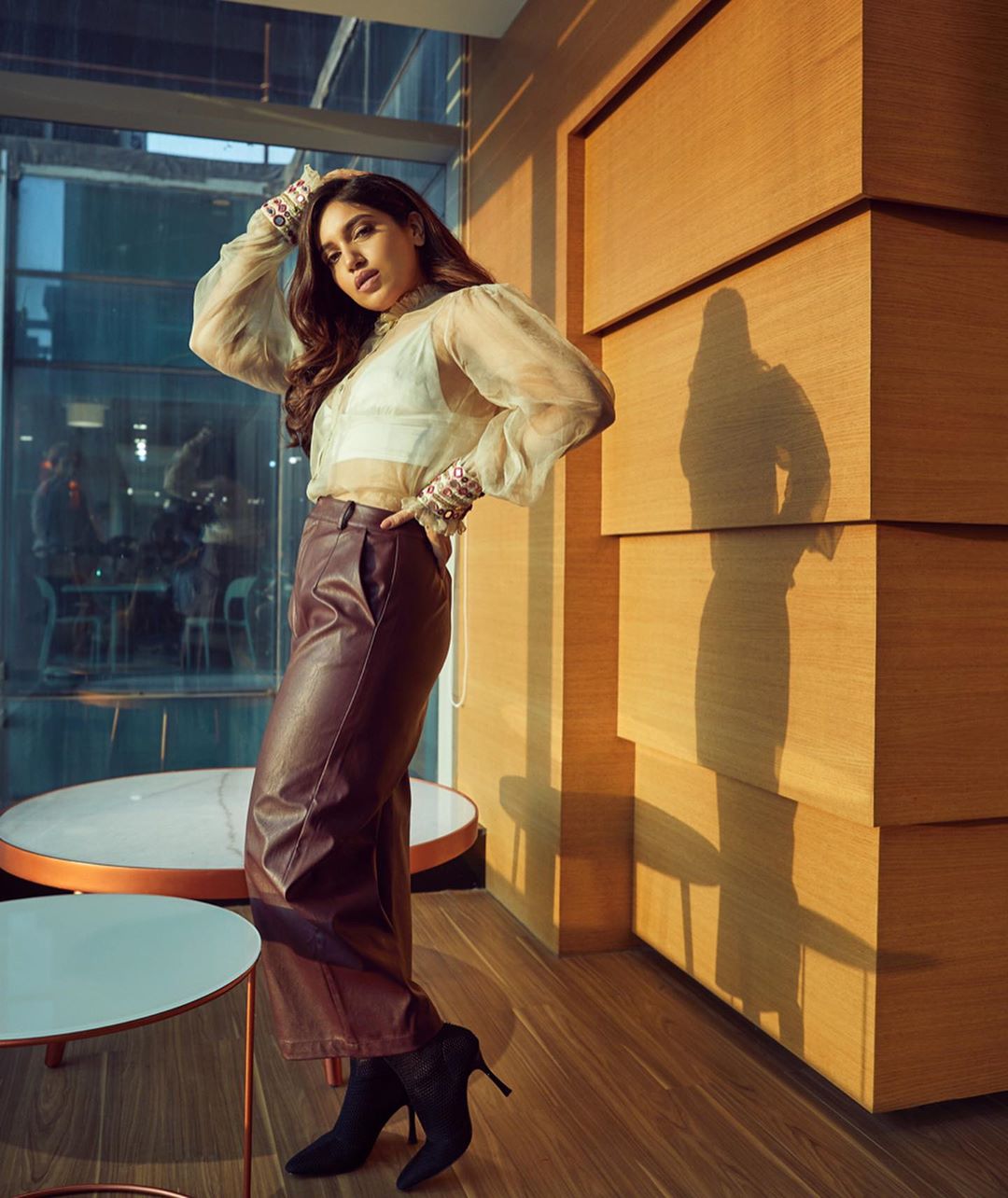 Actor Bhumi Pednekar has done a number of good as well as commercially successful films in her young career. Her last month’s release Bala crossed the Rs 100 crore mark and her latest Pati Patni Aur Woh also opened to good numbers at the box office.

Now, the actor is all set for her next film Dolly Kitty Aur Woh Chamakte Sitare where she would share the screen space with National Award winner actor Konkona Sen Sharma. Pednekar recently revealed the details about her upcoming film during an interview with Mid Day. She said the film is a satirical coming-of-age story about two “firebrand sisters”. Calling it “one of the best scripts” she has read in recent times, she said she took cues from her personal life for her role in the film.

“My character has high aspirations; that is how I was at 19. I had certain dreams, and I started working towards realising them early on. So, Kitty’s story resonated with me. I realised that all my personal experiences will come in handy to play this character,” she told the news daily.

The actor also revealed that she is a big fan of her co-actor Konkona Sen Sharma and sharing screen space with her was an amazing experience.

“I want this film to travel the world. We recently went to Busan International Film Festival; it was my first screening at a global platform and the audience’s reaction was beautiful,” she said.

Dolly Kitty Aur Woh Chamakte Sitare is directed by Alankrita Shrivastava and is produced by Ekta Kapoor and Shobha Kapoor under their banner Balaji Telefilms. The film also features actors Vikrant Massey and Amol Parashar in prominent roles and is scheduled to release in 2020.