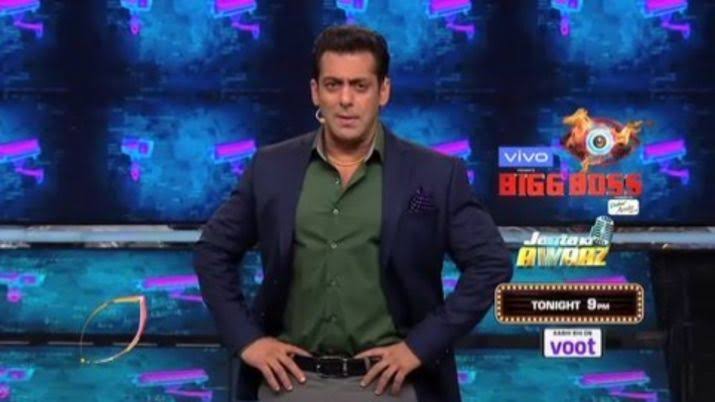 The recent episode of Bigg Boss 13 begins with Salman Khan entering the house, and going to the kitchen to wash the dishes. All the housemates are barred behind the doors of the bedroom area. They are embarrassed to see Salman Khan washing their dirty dishes. Shehnaz Gill accuses everyone of declining the tasks assigned to them, which is the reason he has come to do the chores. Salman Khan also goes to the bathroom, and comes out after cleaning it.

A little later, Salman comes back to the stage, and watches through MeTv as the housemates try to clean up the house. As they all sit in the living room, he asks them why it is so difficult to clean the kitchen and bathroom area.

Shehnaz Gill explains that nobody listens to her request, even as she tries to plead with them to complete the menial jobs. Asim Riaz tries to give the excuse of his injured finger, but Paras retorts that if he can do weightlifting and exercises then he can lift a wiper without much effort. Salman Khan questions their hygiene and if they also keep their own houses dirty; everyone agrees to follow Shehnaz’s orders.

Then, Bigg Boss tells Salman to go into a room, where he watches his journey as a host of the show and he gets very emotional while looking at how much everyone appreciates him. The housemates give a dance performance on Salman’s hit songs, and he is delighted to see their efforts.