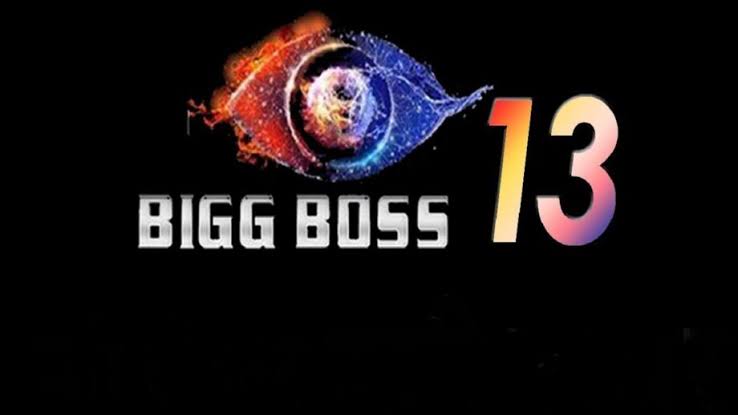 The episode began with, Siddharth Shukla and Asim having a discussion about Vishal Aditya Singh. They compared him to Arhaan, and the way he’s trying to insinuate himself in the different groups of the house by being very sweet and courteous to everyone. The next day, during the nomination process, Bigg Boss gave Shefali, who’s the captain of the house, the opportunity to nominate one housemate from the house, except Siddharth and Shehnaz, who were nominated last week for their misbehavior. Shefali nominated Devoleena because she felt there’s some unpleasant in between them.

A new task for nomination process was announced, in which the contestants had to go into telephone booth outside in pairs and talk to each other for 15 minutes. The contestant who put the receiver down would be nominated and the other one would be saved.

Rashami Desai and Paras went to the booths, and to set an example of their friendship and his own generosity, Paras put the phone down, thus nominating himself for the next week.

Arti and Mahira had fight about who was the stronger contestant and were both minister because they refused to put the phone down and cut the call. Arhaan called Asim, Siddharth’s shadow and they had a mild disagreement with each other over this insult. Hindustani Bhau and Vishal were paired together but had nothing much to discuss. However, Hindustani Bhau admitted that he felt offended by Vishal’s words yesterday. Vishal was the first one to put the phone down.

And finally, Shenaz and Siddharth reconciled as she went to meet him at night with flowers. Siddharth sensed her presence and hugged her, thus brining their week long estrangement to an end.