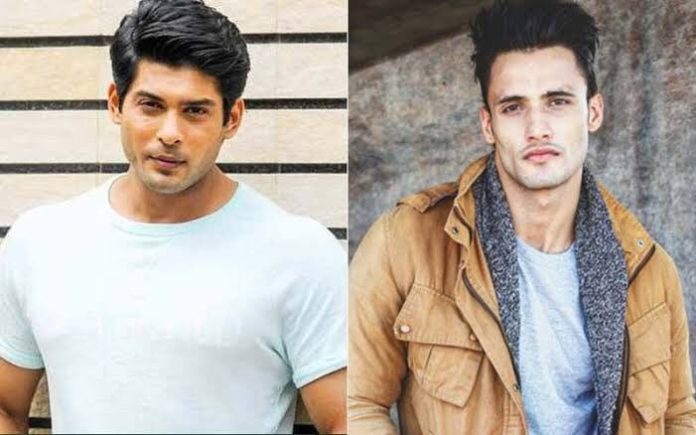 The episode begins with Shehnaz getting angry that nobody in the kitchen is helping her to wash the dishes. She throws her gloves on the ground and goes outside. Rashami is preparing the vegetables outside when the conversation about food arises. She doesn’t want to make chapatis because there’s nobody to help her prepare the flour, and gets into a fight with Siddharth because he forces her to cook them. They both exchange abuses, and Siddharth insults Rashami’s character by stating that she always changes her priorities according to the guy she’s talking with. Rashami gets angry and tells him to not attack her by making personal comments.

Rashami tells Arti about Siddharth’s comments. Arti says he can’t humiliate her in that way. Siddharth tells Arti he didn’t make any comments on Rashami’s comments and she shouldn’t get offended when she has said worse things to him in return.

Later in the day, Bigg Boss announce the task for the day. Hindustani Bhau and Rashami Desai and Shehnaz’s parents. She’s a spoiled rich brat who is having an affair with Paras and Siddharth but is confused about whom to choose as her groom. All other contestants have to woo the Ladkiwale so Shehnaz would marry the right contender. Himanshi dances to impress Shehnaz, while Khesari sings ghazals in her honor.

But soon a fight erupts between Asim and Siddharth that breaks the peace of the house. Asim goes to get a fruit for Shehnaz and Siddharth follows him in the kitchen, and tells him that Shehnaz asked for an Orange. Asim says he’s going to give her a different fruit. They both begin to exchange words and soon get physical and begin pushing each other violently. The housemates rush to stop the fight from escalating and even Bigg Boss intervenes and tells them to call down. The two continue to fight each other and accusing one another for being violent.