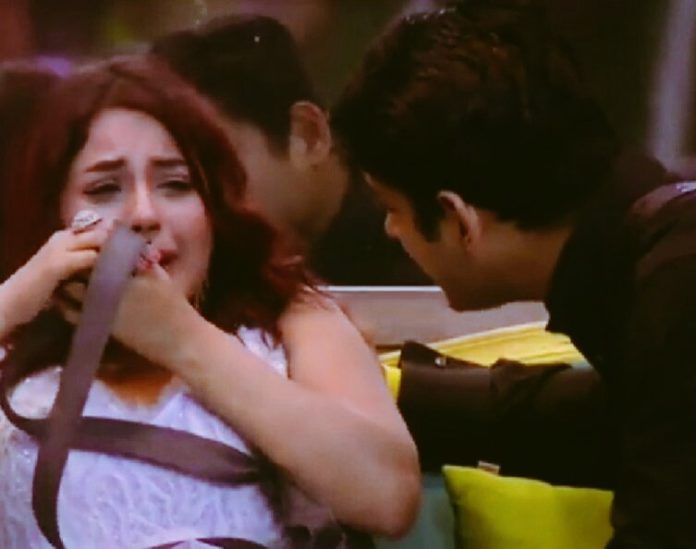 Shehnaz Gill and Siddharth Shukla’s friendship has been one of the most warmest factors of the house of Bigg Boss season 13. Shehnaz was very upset when she realized that Siddharth had started ignoring her. She also mentioned his change in behavior in front of everyone in yesterday’s episode. Hindustani Bhau explained to her that Siddharth hadn’t changed as a person and she was just overreacting because he still cared for her a lot. It seems Salman Khan will have to come forward and reunite the two friends again in the upcoming episode of Weekend ka War.

The short clip, released by the show, includes a snippet of Salman, who asks Shehnaz and Siddharth about their frayed friendship and appears to be disappointed by such a drastic change in them after only a week. It is possible that Shehnaz will finally realize that Siddharth didn’t ignore or boycott her, even though he’d been seen talking to Asim about her flightly nature a few days ago.

Siddharth is one of the strongest contenders in the Bigg Boss house, but he’s been in constant disputes with the other members, most prominently, Rashami Desai. Shehnaz had a very tough week because of the arrival of Himanshi Khurrana, a singer with whom she had a feud outside the house. She has been feeling dejected and abandoned because Himanshi’s refusal to have a conversation with her.