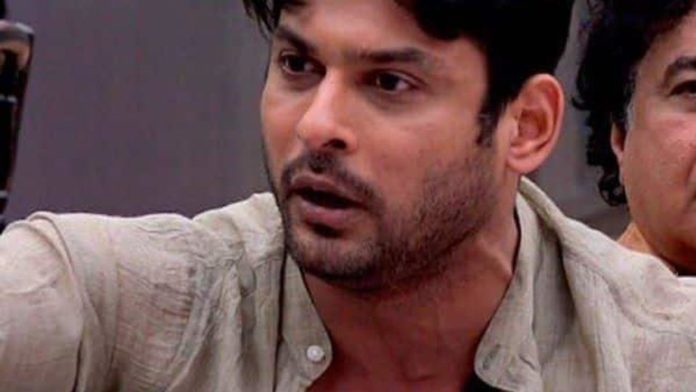 Bigg Boss 13 is currently going in full flow and people have already decided their favorites in the show and are fully supporting them. One of the contestants who has emerged as one of the most liked in the show is Siddharth Shukla.

Shukla is winning everybody’s heart for his supportive and loving nature towards everybody. People have praised his passion, aggression, equation with other contestants. Today fans of Siddharth Shukla took to Twitter to shower their love for him. The trend ‘#SidShuklaWinningHearts’ is currently trending on number one on Twitter and thousands and thousands tweets are coming in.

Here are some of the most notable messages:

Nobody i say No one can give tough competition to Sid

he has deadly combination of Brain and power.

This season is a journey of Siddharth Shukla.

A story is being told & it's about:

“They have to talk about you because when they talk about themselves, nobody listens”

Same story is in @BiggBoss house

He is going to be a tough competition for all😎
The unbeatable #SidharthShukla #SidShuklaWinningHearts 💕#BiggBoss13 https://t.co/BitYdXGc7K

This guy Can make people love him
Make people hate him but cannot make people erase him from their mind. People may have problem with his anger but nobody is perfect everyone has some flaws. He raises his voice when he is targeted unnecessarily. #SidShuklaWinningHearts #SidImTiAz pic.twitter.com/clH1fLqoCR

#SidShuklaWinningHearts
Everybody in bb house is talking about @sidharth_shukla whatever the conversation going. That means sid is rocking in bb13 house@Siddians @BiggBoss @ColorsTV

There's always the motivation of wanting to win.

But a champion needs, in his attitude, a motivation above and beyond winning.

You are a true champion Sid S.. #SidShuklaWinningHearts

Will history repeats itself??🙈

My POV is just changed 4 a person & seriously I'm liking @sidharth_shukla 🙈
Whatever it is, #SiddhartShukla is able to change my pov about him 4 good.
Sid, ur temper is ur strength & also ur weakness. Use it 4 ur good❤ #SidShuklaWinningHearts

He is task performer
He has a leader quality
He is just osm#SidShuklaWinningHearts pic.twitter.com/3TP1rTIxhb