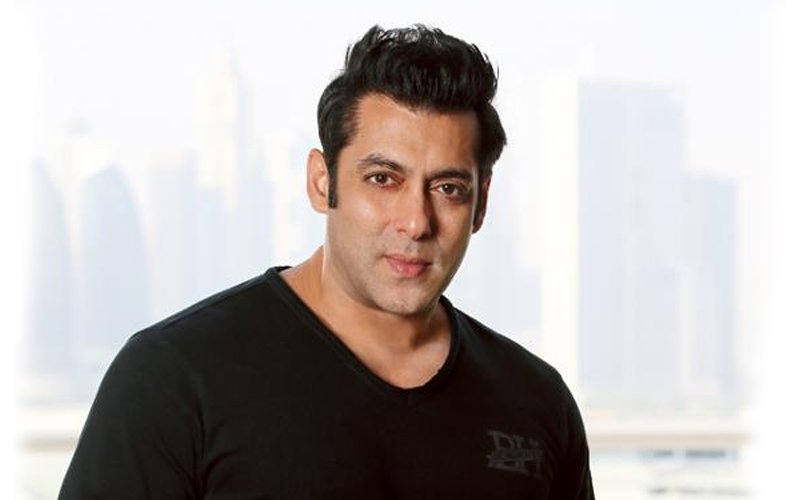 Salman Khan is going to teach a lesson to each of the housemates in this weeks episode of Weeked Ka Vaar. A new clip from the show begins with Salman stating that nobody in the house feels they’re perfect and nobody can show them their mistakes. Then, he talks with Vikas. When he came in the season 11th, Vikas had a lot of energy but now he’s not doing anything in the house. Salman also mocks Asim for whining all day, by saying, “Don’t you get irritated by hearing your own voice?” Then, he accuses Madhurima and Vishal of acting fake with each other in the house, and trying to fool the audiences.

Arhaan gets the worst scoldings because of his statements about Rashami. Salman reminds Arhaan that Rashami is one of the biggest celebrities in the television industry. Arhaan hasn’t helped her achieve anything, but she has certainly made it possible for him to enter the show.

At the end of the clip, Salman says he’s too tired to stand, and then spreads a sheet on the floor. He lies down on it. Then, he talks to Hindustani Bhau about his habit of sleeping way past the designated time. Hindustani Bhau gets upset at Asim, but Salman tells him that he’s going to sleep today as well.