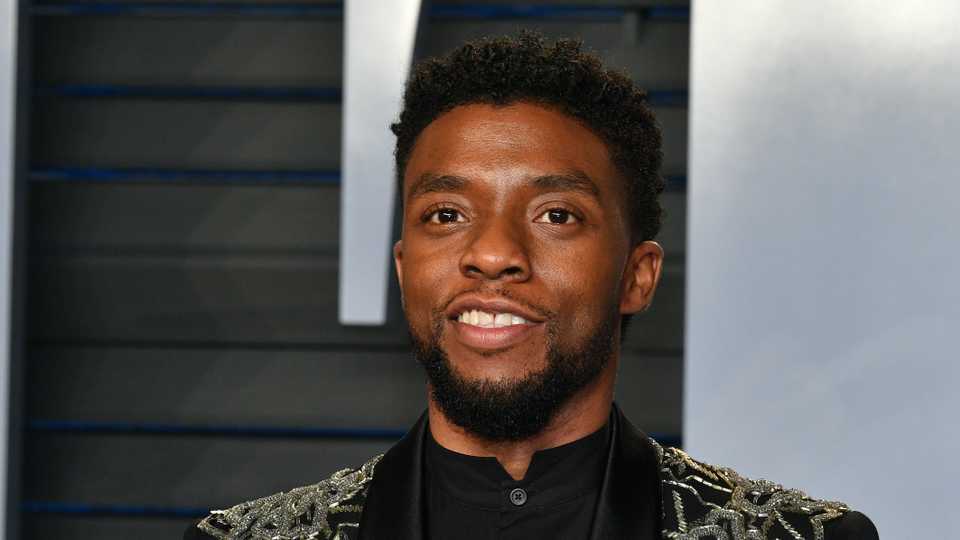 We all think that the people we love should always live forever. Though this is not possible. That is the rule of life. A man whom we all fell in love with, through his amazing performances and iconic roles, Actor Chadwick Boseman has sadly left us on Friday. The 43-year-old actor has died due to cancer.

Before he became the wondrous Black Panther, Boseman became famous for playing Black Icons like Jackie Robinson and James Brown.

He passed away, surrounded by his wife and family at his Los Angeles home, publicist Nicki Fioravante confirmed while talking to The Associated Press.

Four years ago, the actor got diagnosed with colon cancer. Never in his public interviews, did he mention anything about his battle with the deadly illness. He kept mum and continued to work and fight with the illness simultaneously.

“A true fighter, Chadwick persevered through it all, and brought you many of the films you have come to love so much, From Marshall to Da 5 Bloods, August Wilson’s Ma Rainey’s Black Bottom and several more – all were filmed during and between countless surgeries and chemotherapy. It was the honor of his career to bring King T’Challa to life in Black Panther.”

Born on Nov 29, 1976, in South Carolina, Chadwick graduated from Howard University. After that, he did several small roles in Television before his life changed in 2013. He starred in ’42’, a biographic drama on a Baseball player, Jackie Robinson alongside Harrison Ford. His portrayal of the stoic player turned his life around as it brought him acclaim and the notice from Hollywood.

Ironically, Chadwick had passed away on the day, at which Major League Baseball was celebrating Jackie Robinson.

The major amount of fame for Chadwick came when he donned the role of  T’Challa in MCU’s Captain America Civil War (2016) and Black Panther (2018). Black Panther became the first Marvel film to have a black superhero in lead, which not only was a departure from previous trends but also made Chadwick a more known name.

While he is no more today, but his performance as Black Panther showed the talent he had. The film gave the black community a sense of pride and hope. Black Panther made history as the first all-black cast film, grossing more than $1 Billion at the worldwide box office.

When news of his demise started going round, tributes from many film personalities started coming.

Leading them was director, Jordan Peele who wrote the following on Twitter :

“This is a crushing blow”, thus expressing his shock on the actor’s sudden demise.

On the other hand, actor and writer Issa Rae wrote, “This Broke Me”.

Even though, Chadwick became a star in Hollywood, he beforehand knew the discrimination inherent in the industry. While promoting his film ’42’ he had said :

“You don’t have the same exact experience as a Black actor as you do as a white actor. You don’t have the same opportunities. That’s evident and true, The best way to put it is: How often do you see a movie about a black hero who has a love story — with a black woman or any woman for that matter… he has a spirituality. He has an intellect. It’s weird to say it, but it doesn’t happen that often.”

His last film as an actor was Spike Lee’s ‘Da 5 Bloods’ in which he played the leader of a group of black soldiers in the  Vietnam war. He also produced his film ’21 Brides’, an action thriller which was his first as a producer.

It would be unfair to say that Chadwick lost his battle against cancer, as he shot many successful films with a wide smile even while going through all the pain privately. A true warrior, Chadwick has left the world smiling. May his soul rest in peace. 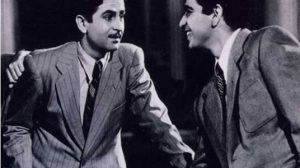 Joe Ruby, co-creator of Scooby-Doo passes away at 87
Rhea Chakraborty requests Mumbai Police to keep Media away from her residence
Comment