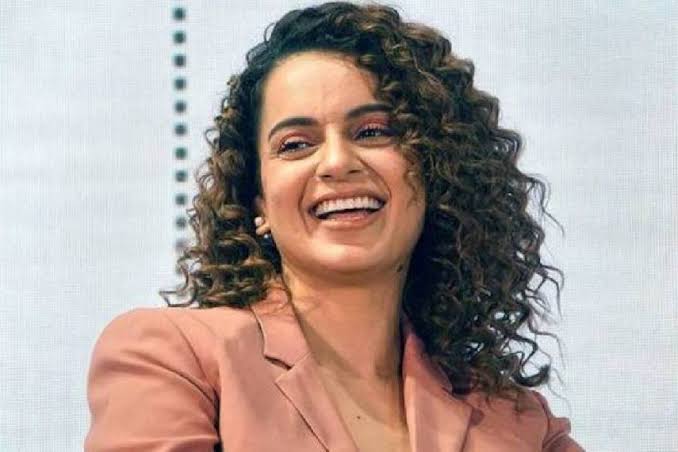 Responding to the incident, Kangana said that the govt did this because of her fight with Shiv Sena, who controls the BMC. The demolition took place on Wednesday, 9 September.

Further, after this, the BMC also posted a second notice on her bungalow and informed her of the action they’ll take. Though this is not the only cause for concern for Kangana. On Tuesday, the Maharashtra govt had said that the police will investigate her to find whether she took drugs or not based on fresh allegations against her.

The drug allegations against her came from the recent interview of actor, Adhyayan Suman. Home Minister, Anil Deshmukh said that the investigation will be done on this pretext.

On Tuesday, the BMC had also filed a ” caveat” in a local court. But why was this filed? Well, they did this so that the court can hear it first before Kangana challenges their stop-work notice issued to her.

Recently, Kangana had made remarks that she fears the Mumbai Police more than the “movie mafia”, which triggered ire from the Shiv Sena against her. To protect her, Union Minister, Ramdas Athawale has promised that his party RPI (A) will provide her protection.

He had said:  “RPI (A) workers have geared up to protect Ranaut who is scheduled to reach Mumbai on Wednesday. Our party workers will offer protection to her at the airport as well as at her residence.

Kangana posted a series of tweets as her reaction towards the BMC’s demolition. Among them were the following :