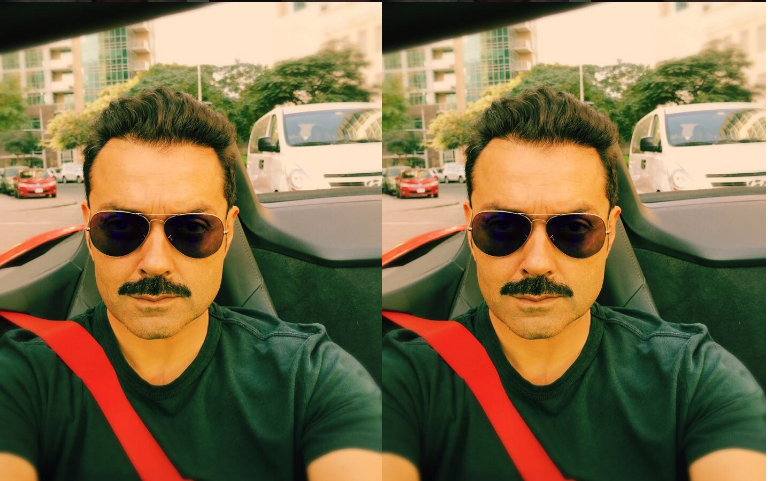 Actor Bobby Deol is currently busy promoting his upcoming film ‘Housefull 4’. The trailer of the film had been recently launched and has achieved 24 million views in just a day.

The video is currently trending on the #1 spot on YouTube. During the film’s trailer launch, a female reporter asked Bobby Deol about the changes he has made on himself after returning from a sabbatical.

Bobby revealed that he was inspired by the hard work of his co-star Akshay Kumar. He said: Akshay has worked hard all his life and I always thought, that’s why he is so successful.”

He mentioned that Akshay’s hard work and positive attitude inspired him to work hard which eventually helped him in bagging the role for ‘Housefull 4.’

Son of legendary actor Dharmendra, Bobby had made his acting debut as a child artist in his father’s film ‘Dharam Veer’ in 1977, where he played the younger version of Dharam.

His breakthrough role was in 1995 with Rajkumar Santoshi’s romantic drama ‘Barsaat’, for which she earned the Filmfare Award for Best Male Debut.

Check out the video: