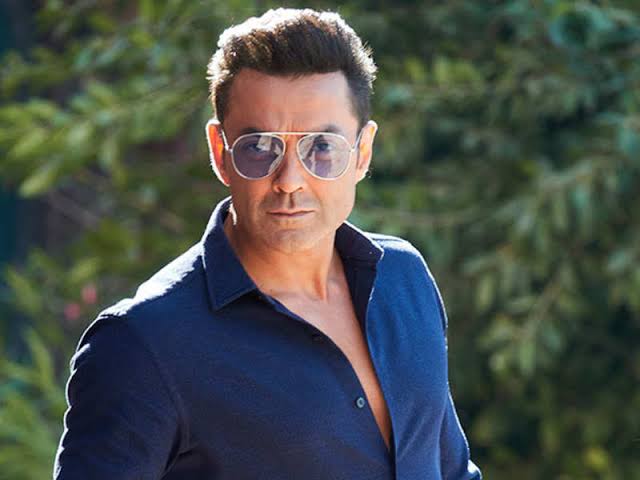 We all last saw Bobby Deol in 2019’s Housefull 4. The actor, who revived his career with Salman Khan’s 2017 film ‘Race 3’ is slowly getting back to grove. He’ll be making his digital debut soon, with a series. Titled ‘Aashram’, it is set to premiere on August 28 on MX Player.

Prakash Jha has directed and produced the yet to come out series. While, this series premiers i. August, Bobby is also waiting for the release of his Netflix film ‘Class Of 83’. The film is produced by Shahrukh Khan’s Red Chillies Entertainment.

This is definitely a second innings for the actor in Bollywood. He was out for a long time and was struggling to get some decent films until he signed Race 3, which brought him back on-screen. Since then, the actor is looking to make a mark again on the audience.

What do you think of Bobby’s look from the series ? Did you find it intriguing enough and will you catch the series on August 28 ? Tell us all about it.