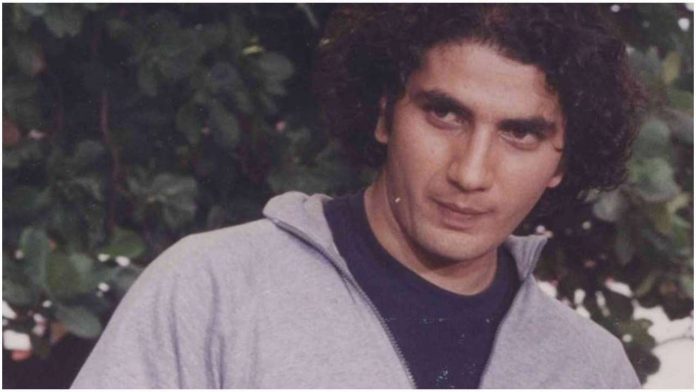 “With a heavy heart, I break the news that #FaraazKhan has left us for what I believe, is a better place. Gratitude to all for your help & good wishes when he needed it most. Please keep his family in your thoughts & prayers. The void he has left behind will be impossible to fill.”

As a lead actor in Fareb and Mehndi, he made a name for himself in Bollywood and the audience noticed his talent on-screen. He was the son of Yusuf Khan who played the role of the popular characters Zebisko in Amar Akbar Anthony.

Before his death a few weeks back his brother, Fahmaan Khan came out to urge people in the industry to provide financial aid for his brother. At that time superstar, Salman Khan stepped up and covered his expenses.

He has departed the world never to come back now but for the Hindi audience, he will forever remain an important part of Bollywood. May his soul rest in peace.