What’s the definition of Good Cinema? A good story or the characters which we could relate to? Many of us would say, both elements make up for a good film. But many times these elements are missing in a film and yet a film ends up winning hearts of the audience and the reason is powerful performances by the whole cast or maybe even by one of them.

There are many such examples where a single character took the whole weight of the film on his shoulders and led the film as an entertaining watch for the viewers.

So here’s taking a look at some of these films which stood out on the sole performances. 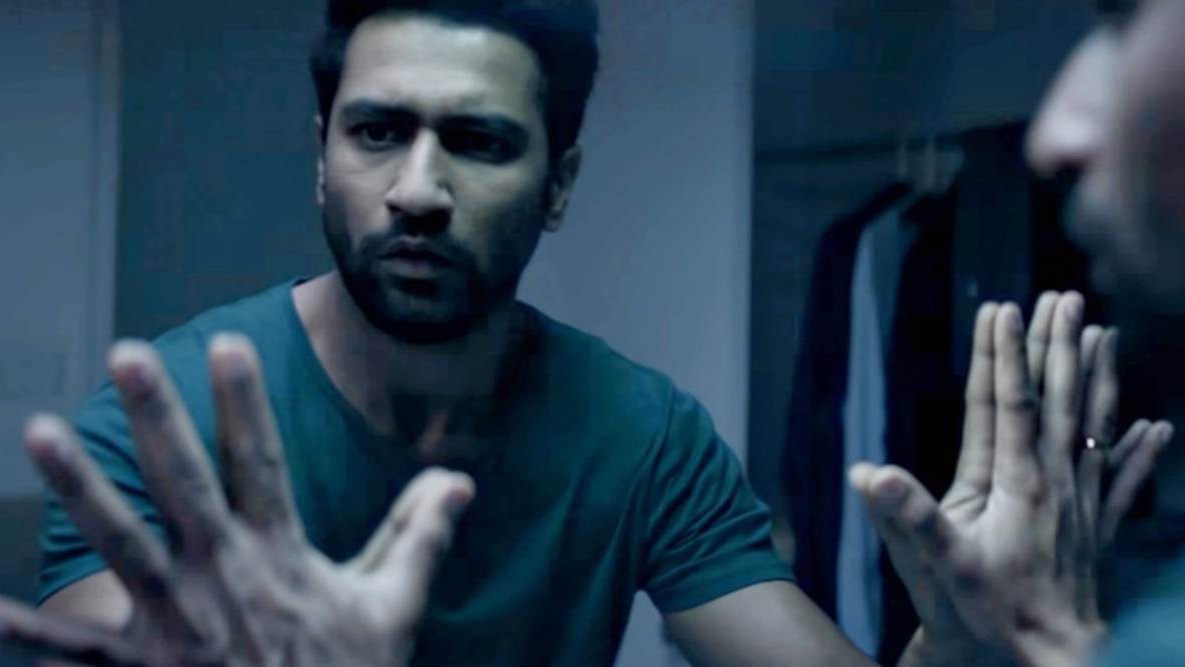 All were excited when the film Bhoot was announced by Dharma Productions in collaboration with Vicky Kaushal as the lead actor. As it was Vicky’s first horror film, the viewers were eager but the story couldn’t stand when it came to a compelling story and hence turned out to be a disappointment for those who were eager to witness a horrifying story. Though the story turned out to be a disappointment, it was Vicky’s performance which shone the film for the viewers. 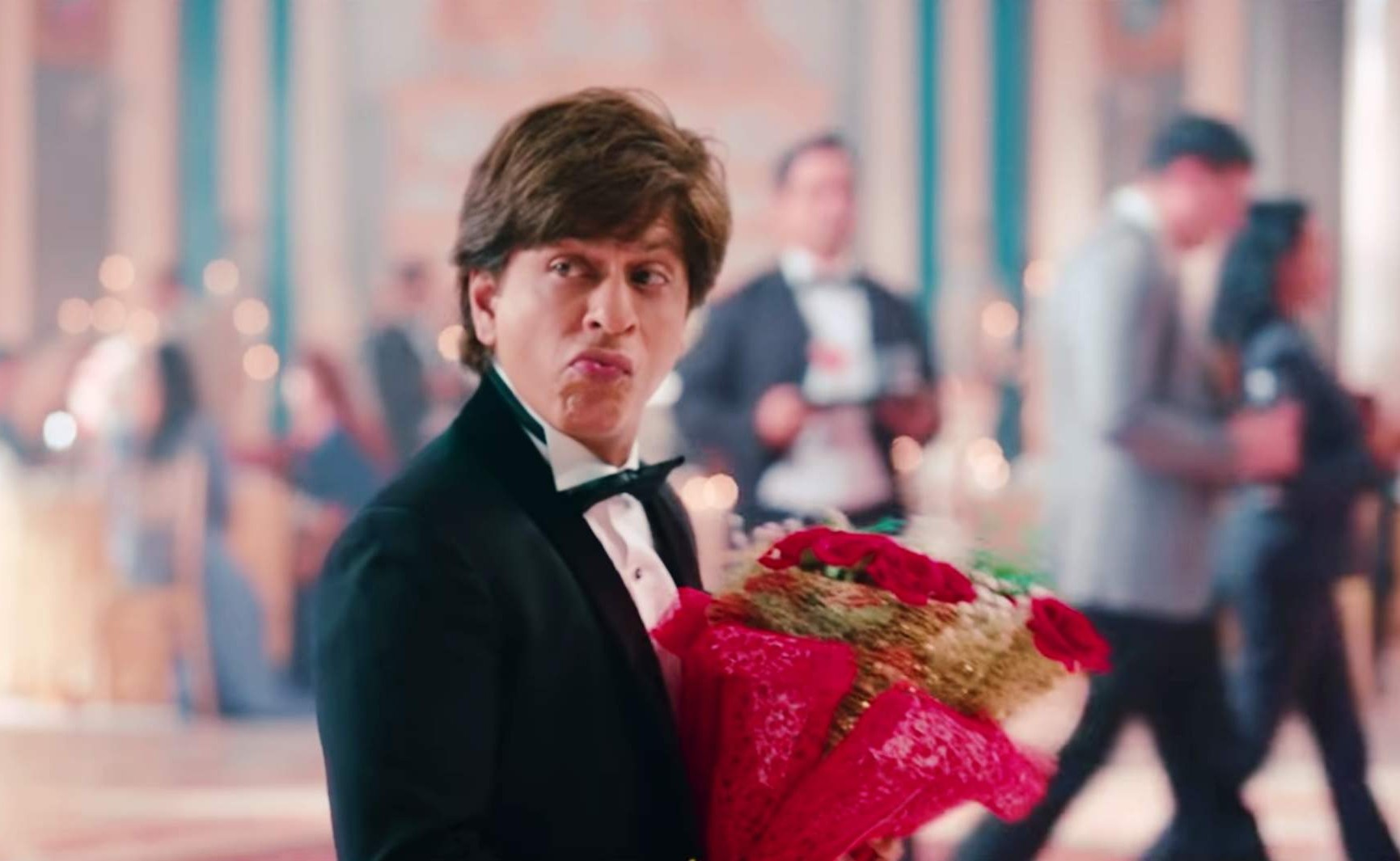 Shah Rukh Khan, Anushka Sharma and Katrina Kaif. What more would one ask when you have a talented cast along with Director Anand L Rai. But the story was full of excitement in the first half, but the latter one ended up boring the viewers and hence the film received mixed reviews. Out of all these elements it was SRK’s performance as Bauaa which was appreciated by everyone and it also became one of the most entertaining characters Bollywood ever saw in last few years. Tumbbad is one of my favourite Bollywood films released in last couple of years. The film had an engaging story, everything was original and fascinating. It had all the elements of a good and compelling film. And though the whole cast did extremely well, it was Sohum Shah as the protagonist whose performance in the film must be applauded as the story revolved around his character and he matched the defined writing with his powerful performance. Kedarnath, being based on a true story ended up as film with a lot of flaws. Audience were disappointed as the main focus of the story was on the love story rather than on the true natural disaster that shook the whole nation. But it was Sara Ali Khan’s debut performance which gained a lot of attention and ahe became the favourite of the town. She stood as the sole performer in the film.

So that was the list, let us know your favourite one and stay tuned to The Indian Wire for more such articles.