The Indian Wire » Entertainment » Bollywood Icon, Jagdeep passes away at the age of 81 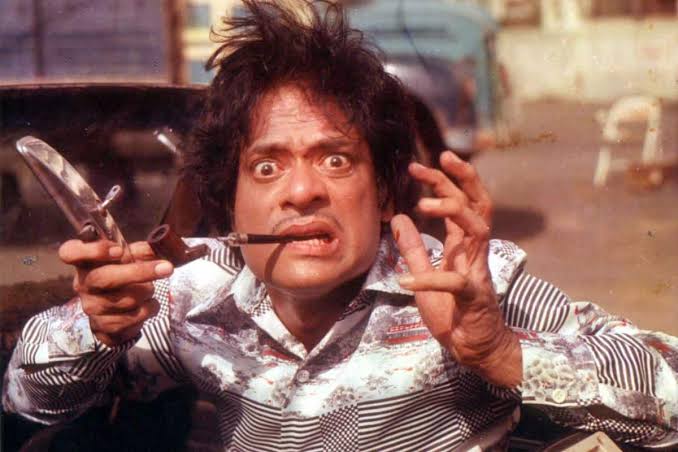 Men may come and men may go but Jagdeep will remain forever. The legendary actor and comedian, who donned the role of Soorma Bhopali in ‘Sholay’ is no more. On Wednesday, he died by natural health causes at the age of 81.

Fans of the actor will remember him for his roles in films such as Sholay, Andaz Apna Apna, Qurbani and Sholay. Apart from these films, in a career over six decades he did more than 400 films.

In 1988, he became a director, directing a film titled as Soora Bhopali(based on his famous character in Sholay). The film featured cameos from actors, Amitabh Bachchan, Rekha and Dharmendra. He was also a part of the famous Ramsay Brothers’s film Purana Mandir.

Even though he did more than 400 films, audience will remember him most as Soorma Bhopali and his famous dialogue in the film – “Mera naam Soorma Bhopali aise hi nahin hai”

Current Bollywood superstar, Salman Khan also worked with him in Andaaz Apna Apna. Jagdeep played the role of the star’s father in the film, Bankelal.

His foray into the world of cinema, began as a child artist. He appeared in several films of big directors such as Bimal Roy’s ‘Do Bigha Zamin’, KA Abbas’ Munna’ and Guru Dutt’s ‘Aar Paar’.

The actor’s last rites will be held on Thursday at Shia Kabrastan in Mumbai. Jagdeep is the father of actor Javed Jaffery and television director, Naved Jaffery.

Anand Gandhi’s ‘Ship Of Theseus’ questions our Existence! A Great Watch
A fine Bollywood Thriller which will open your eyes: Aamir (2008)
Comment