The Indian Wire » Entertainment » Bollywood Movies based on True Stories 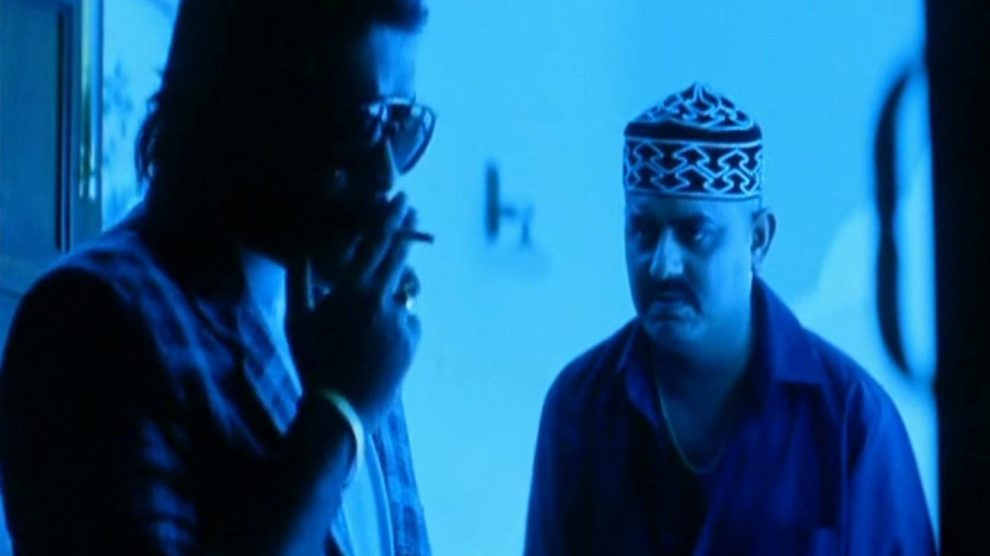 Stories are penned down by the writers, then these are turned into a script and the director transforms it into a feature film. It goes in that order, films are known to be a mirror to the society. Most of the characters and their stories are inspired from real life events or observations, adding creative liberty, a few changes are made.

And so fictional films are also somehow inspired from true stories. But there are few films which are wholely and solely based on true stories. And there’s an unique thrill in experiencing such movies.

So here’s taking a look at 5 Bollywood movies inspired from True Stories. 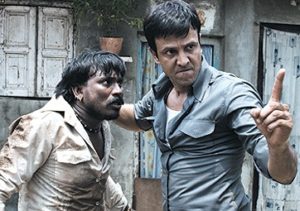 The Stoneman Murders, a nail-biting thriller starring Kay Kay Menon and Arbaaz Khan in the lead roles. The film is based on the mysterious murders which took place in the late 80s in the city of Mumbai and Calcutta. Written and Directed by Manish Gupta, this film keeps you engaged till the end. A well written script with amazing performances, this film is a must watch if you haven’t yet. 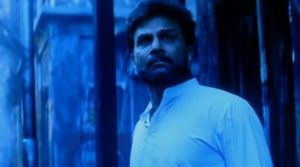 The year was 2004 when Anurag Kashyap’s directorial debut Black Friday was released. The film landed into a lot of controversies due to it’s honest portrayal of the truth behind 1993 Bombay blasts. The film covered all the aspects, right from the angle of brave police officers to the hidden side of underworld including the most wanted criminal Dawood Ibrahim. Add this movie in your list if you haven’t watched yet. 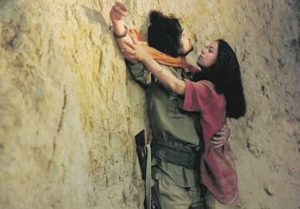 Ever heard of Phoolan Devi? She is popularly known as Bandit Queen across the nation but not all of us know her true story which is filled with tragedy. Being from a lower caste, she faced a lot of problems and these hardships led her on to the way of becoming a Bandit. Shekhar Kapoor’s 1994 film Bandit Queen is a great take on the story of Phoolan Devi. A film that will melt your heart. A must watch if you haven’t yet. 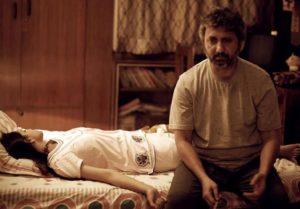 Director Meghna Gulzar filmed down the tragic story of Noida Double murder case. Featuring Irrfan Khan and Konkan Sen Sharma in the lead roles, the film keeps you at the edge of your seat till the end. With best performances and a story filled with suspense, Talvar is one of the best films based on true stories. Watch it if you haven’t yet. 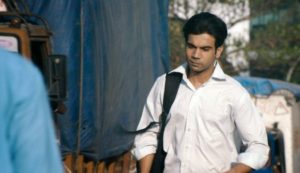 Directed by Hansal Mehta, Shahid won two national awards one for best actor and one for best direction. The film follows the true story of Shahid Azmi who fought for the rights of innocent civilians who were labeled as terrorists. Best performance by Rajkummar Rao keeps you hooked till the end. A great story to witness.

So that was the list of great films based on true stories.

Stay tuned to The Indian Wire for more such articles.