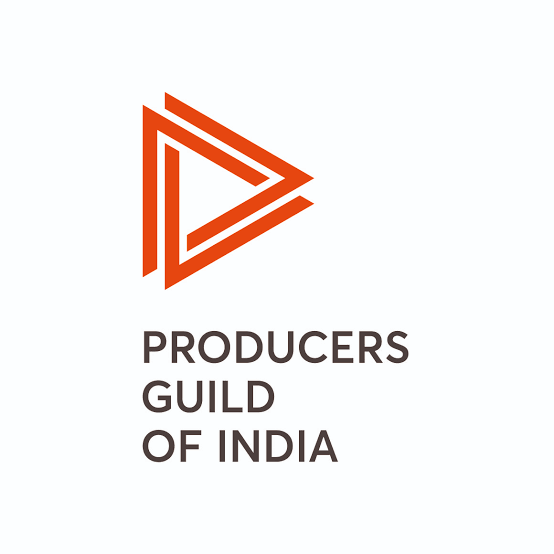 The hindi film and television industry is still waiting for Maharashtra chief minister, Uddhav Thackeray’s orders before restarting work. Once the work will start, the industry will have to follow new set of rules. The new rules created by the Producers Guild Of India are as per the current situation.

Taking proper care of hygiene and other safety requirements, the Producers Guild Of India released them today via twitter. In their tweet they thanked the Maharashtra government for considering their request. It read:

Thank you @CMOMaharashtra for considering requests from the Film & TV industry to resume work safely. In the link below are the Guild’s recommended SOPs, to be instituted whenever we are granted permission to resume production activities.https://t.co/qTUvz1iKaM

Many films got stuck due to the Coronavirus and the industry is hoping to get back to work soon. In the films stuck, Salman khan’s ‘Radhe:Your Most Wanted Bhai’ was there and because of which the film was unable to release on its scheduled date of Eid. Other anticipated films like ’83’, ‘Coolie No. 1’ and ‘Sooryavanshi’ were postponed.

In their rules, the Producers Guild Of India have outlined practices like sanitizing the studios, keeping the restrooms clean and calling the crew, artists & participants at-least 45 mins prior to shoot.

It is to be seen when the Maharashtra government gives the permission to start shooting films and tv serials again, till then the makers will have to wait and watch. They are already under pressure due to mounting costs involved in the projects stalled. 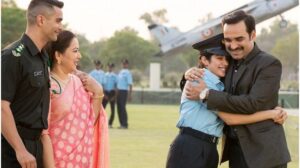 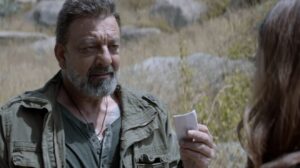